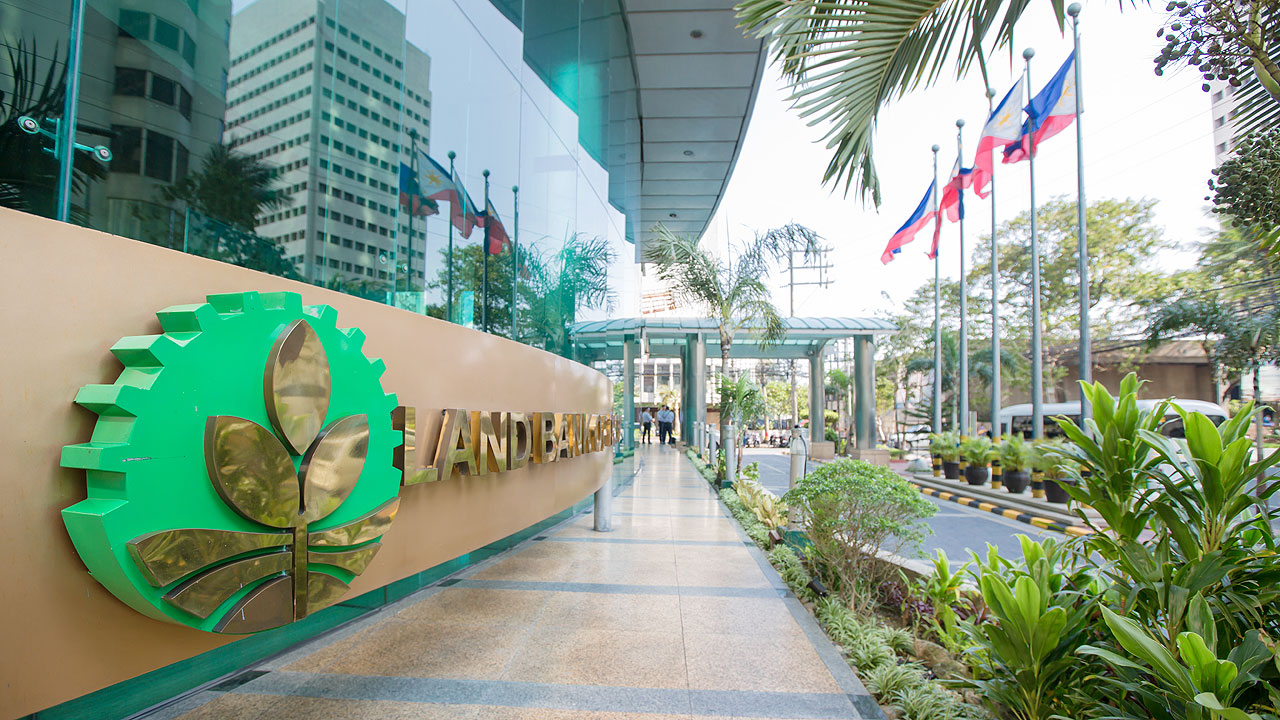 LAND BANK of the Philippines (LANDBANK) has issued cash cards to 9.8 million individuals as of end-March to allow them to receive subsidies from the Department of Social Welfare and Development (DSWD), the lender said in a statement on Tuesday.

Beneficiaries can use the cash cards to withdraw from automated teller machines and agent banking partners (ABP) as well as for cashless purchases.

Of the total, P123.74 billion was disbursed to 4.4 million beneficiaries under the CCT program and P9.86 billion went to 2.8 million individuals under the UCT program.

The state-run bank also onboarded 888 ABPs as of end-December to improve access to its services in remote areas.