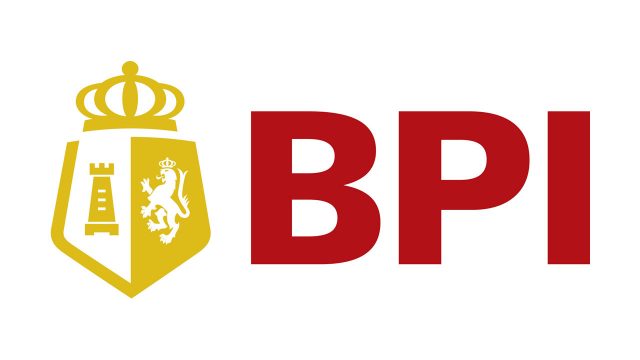 BANK of the Philippine Islands (BPI) announced on Thursday that its merger with its sister unit BPI Family Savings Bank will be effective by Jan. 1, with BPI as the surviving entity.

The announcement was done a day after BPI received the approval from the Securities and Exchange Commission to increase its capital stock to P50.6 billion in relation to the merger plans.

The transaction has already secured regulatory approval from the Bangko Sentral ng Pilipinas (BSP). Meanwhile, the Philippine Deposit Insurance Corp. said its approval is dependent on the view of the BSP’s Monetary Board.

BPI said post-merger activities will start by the first quarter of 2022 and is expected to be completed by the end of 2022.

Amid the merger, the bank said its clients will have access to the full suite of the BPI group’s products and services through its digital and physical channels.

“One BPI is about banking for the future, to enable us to lead the economic turnaround, towards a better and sustainable Philippines,” Mr. Limcaoco said.

The parent lender’s net profit in the third quarter rose by 3% year on year to P5.657 billion, as lower credit provisions offset the decline in interest earnings. Its nine-month net earnings inched up by 1.8% to P17.5 billion.

Its shares finished trading at P92 apiece on Thursday, up by 30 centavos or 0.33% from the previous finish. — Luz Wendy T. Noble

Guidebook for the next administration

Even in MotoGP’s virtual world, a Marquez still rules

Smartphone retailers still ‘cautious’ for any price increases in Philippines

Gov’t lines up priority infrastructure for 2019