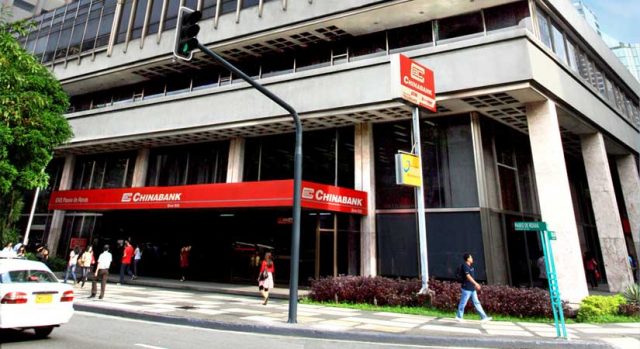 The outlook on the rating remained at stable, signifying little change expected in the next 12 to 18 months.

“The bank’s capital and profitability have improved significantly. Capital will remain stable over the next 12-18 months, with upside potential, as balance sheet growth will be muted,” Moody’s said in a note Friday.

Another sign of improved profitability was core operating profit, which accounted for 2% of assets at the end of September, as against 1.4% in 2019, Moody’s said. The net interest margin rose to 4.2% from 3.4%.

“Higher core profitability will allow the bank to absorb elevated credit costs over the next 12-18 months,” Moody’s said.

It added that China Bank’s funding also improved, with the share of low-cost current account and savings deposits constituting 62% of total deposits at the end of September from 53% at the end of 2019.

Moody’s noted however that China Bank’s asset quality has deteriorated, as reflected in the non-performing loan ratio, which hit 3.4% at the end of September from 2.3% at the end of 2020.

The value of cross-training employees working from home