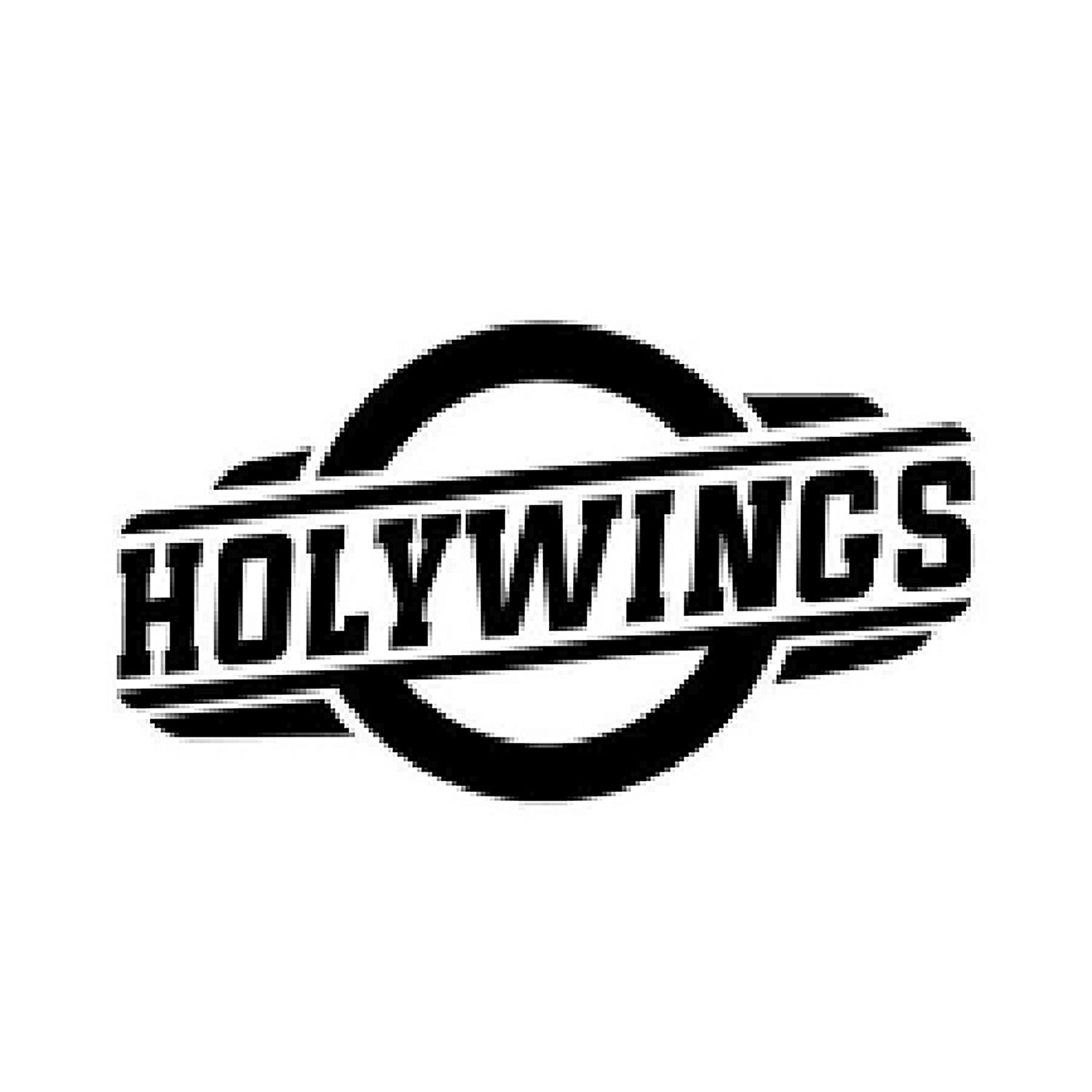 JAKARTA — Indonesian authorities stripped a bar and restaurant chain in the capital, Jakarta, of its operating permit after police charged six employees with blasphemy over a promotion offering free drinks for people named Mohammad or Maria.

Critics have said Indonesia’s strict blasphemy laws are being used to erode a long-standing reputation for tolerance and diversity in the world’s biggest Muslim-majority country.

The drinks promotion at the Holywings chain prompted a police investigation after complaints by religious groups. The six were charged under the blasphemy law, which can be punished by up to five years in jail, and a blasphemy provision of the internet law, which carries a maximum 10-year jail term.

In a social media post that was later deleted, the chain offered a free bottle of gin for men named Mohammad and women named Maria every Thursday.

On Tuesday, 12 outlets in the capital were sealed off after authorities said they did not have licenses to serve alcohol, the Jakarta government said in a statement on its website.

Holywings Indonesia has apologized for the promotion, which it said was created without the knowledge of management.

Police said the employees created the promotion in an attempt to meet sales targets.

“These six individuals just made an alcohol promotion, maybe ridiculous in this increasingly Islamic country, but no crime at all according to international standards,” he said.

The blasphemy law has mostly been used against those deemed to have insulted Islam, including Jakarta’s former Christian governor Basuki “Ahok” Purnama, who was sentenced to two years in prison in 2017 on blasphemy on charges widely seen as politically motivated.

Indonesia has jailed more than 150 people, mostly from religious minorities, since the blasphemy law was passed in 1965, based on data collated by Human Rights Watch. — Reuters

DFA: No progress yet in oil talks between Philippines and China