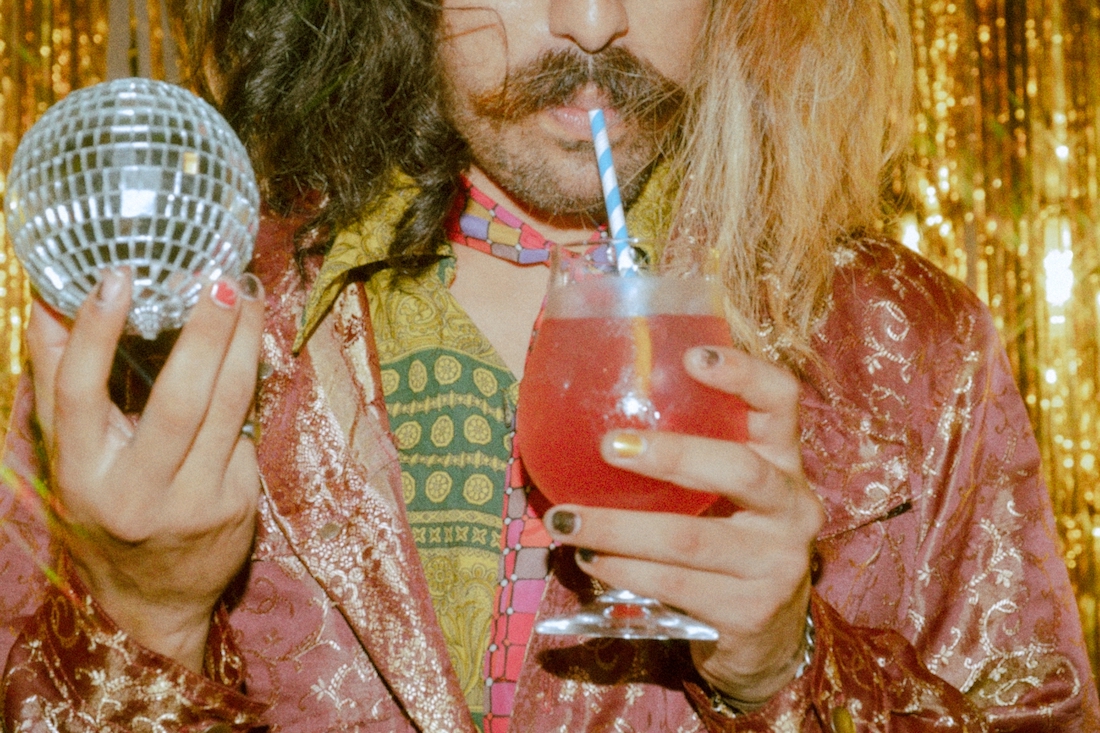 I DON’T know about you, but summer somehow feels like it was made for disco. Don Papa’s new lifestyle campaign is anchored around disco — specifically, Manila’s disco scene in the ’70s. Drinks for the lifestyle campaign, along with its shoot, were inspired by the legendary Filipino disco, Coco Banana, which opened in 1977. The campaign was shot by Shaira Luna at A-11: Artellano 11, at the Henry Hotel compound.

Despite the tumultuous years of Martial Law, Coco Banana entertained members of society both low and high, along with a host of celebrities from the Philippines and beyond. Aaron Goodall, the brand’s Manila-based Cocktail Maestro, used these fabulous and wild parties as inspiration for the cocktails. Those will be available at Run Rabbit Run until March 31.

“For the Manila Disco cocktails, I wanted to showcase a range of cocktail styles, along with ingredients used. The concept called for a narrative based on retro luxury blending with urban grit, whilst staying relevant in the context of modern times,” he told BusinessWorld in an e-mail. “The Malate Martini — the hero serve for Manila Disco — features more of the luxurious side; Don Papa Rum, with these notes of pineapple, passion fruit and lemon, lightened with egg white, and playfully topped with a dash of Prosecco,” he said.

To us, it definitely tasted like a prelude to a night of hedonism. It goes well with Madonna’s “Material Girl,” and had a fruity fizz with a little bit of a bite and nibble at the end.

“Our Manila Disco shoot happened to coincide with a winter release, so with our Chocolate Wonderland we have a slightly different style to the other cocktails in the shoot, but still very much relevant to the idea of 1970s Manila. Similar to the Malate Martini, the Chocolate Wonderland features ingredients with that slightly extravagant leaning; our rich Don Papa Rum combines with red wine and cognac, and these notes of spices and chocolate, creating a more spirit forward cocktail that goes great on the rocks, or, for those in colder climates, can be served warm as well,” Mr. Goodall told BusinessWorld. Try it while listening to “Shake Your Groove Thing,” or “You Sexy Thing.” The note of chocolate wakes you up and makes you almost hyper-focused: it’s a drink for someone in a disco looking to have more than a little fun, while not getting screwed over. It also leaves a spicy taste on the lips, so that’s a plus.

Mr. Goodall, meanwhile, explains the headliner, Manila Kiss. “A cocktail on the lighter side, featuring Don Papa Rum with lemon and a dragon fruit syrup, lengthened and made bubbly with a rose lemonade. It features these delightful fruity and floral notes, evocative of the tropical flora found here in the Philippines and the vibrant colors of Manila Disco.”

This goes well with Donna Summer’s “Love to Love” and a cigarette, with some lipstick left behind on the cigarette holder. It smelled like a candy-scented perfume, but despite its light and bubbly introduction, it tasted quite balanced and refined.

Finally, Mr. Goodall discussed the Coco Sour, the drink named after the Coco Banana disco. “It features Don Papa Rum pairing with tropical coconut notes, and spiced notes from the Pimento Dram, along with tart and sour notes of grapefruit juice and lemon juice, to create this refreshing and bright cocktail.”

It smelled like sun and coconuts, and goes well with Boney M’s “Gotta Go Home.” The name is a giveaway for its taste, but the acidity is tempered by the coconut syrup. The pimiento dram (a spicy liqueur), gives the drink excitability and some depth.

“I think the drinks — when taken as a whole — actually take influence from the general drinking culture in the Philippines… This idea of community or gathering, sharing moments with friends or in groups,” said Mr. Goodall. “When you start to explore the drinks on their own, much like disco music of the 1970s, you see a range of styles, each fitting to create the world of Manila Disco.”