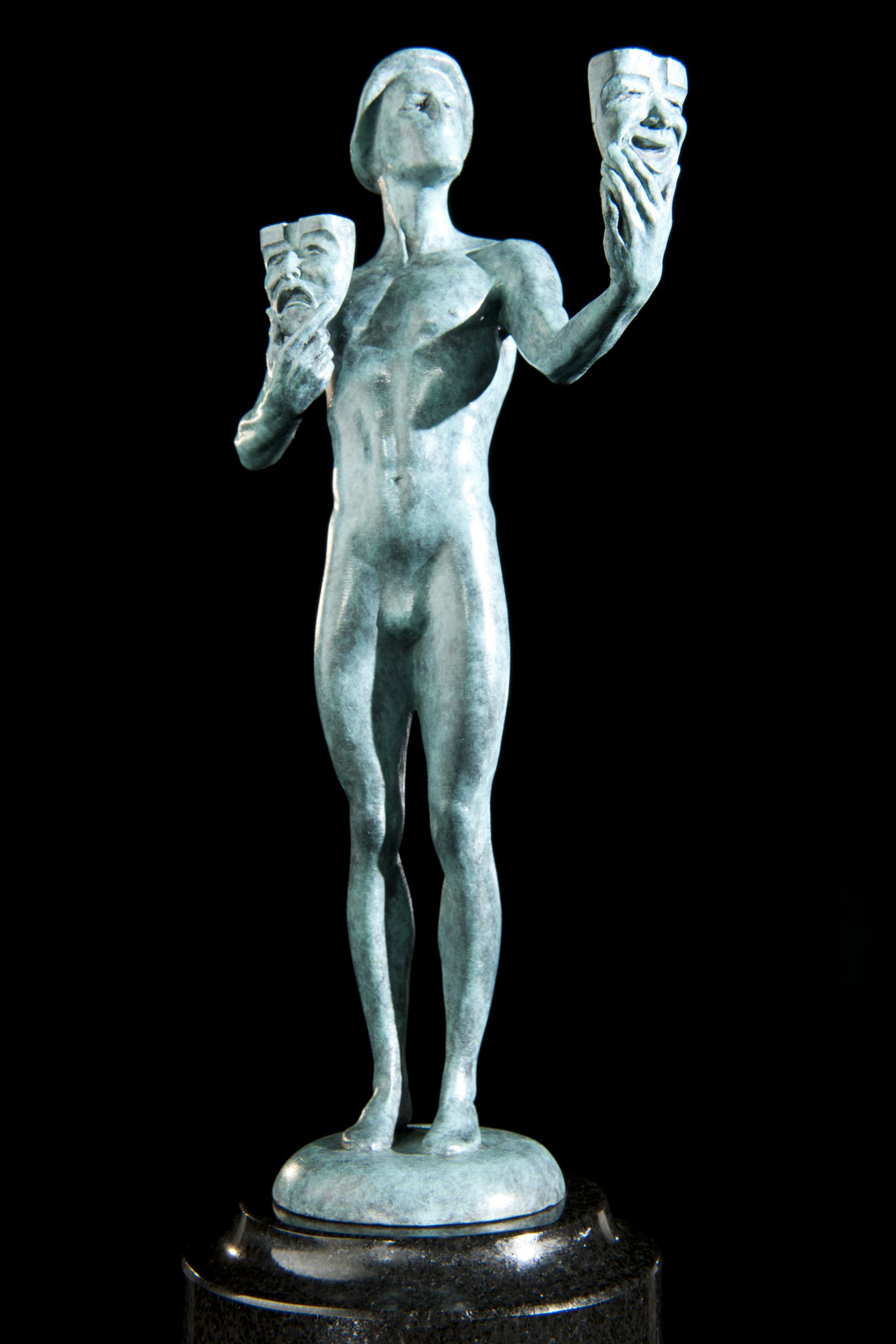 LOS ANGELES —  High fashion drama House of Gucci led the nominations on Wednesday for Hollywood’s Screen Actors Guild Awards (SAG), scoring nods for the top prize of best cast and for the performances of stars Lady Gaga and Jared Leto.

The awards, voted on by members of the SAG-AFTRA acting union, are closely watched as indicators of which movies will fare well at the Oscars ceremony in March. Actors form the largest group that will vote for the Academy Awards.

Dark Western The Power of the Dog also received three SAG nominations for actors Benedict Cumberbatch, Kirsten Dunst, and Kodi Smit-McPhee. But it was shut out of the contenders vying for best cast, as was Steven Spielberg’s critically acclaimed remake of musical West Side Story.

The films that will challenge Gucci for best movie cast are Belfast about a family living amid conflict in late 1960s Northern Ireland; deaf community story CODA; King Richard about the father of tennis stars Venus and Serena Williams; and Don’t Look Up, a comedy that is an allegory about climate change.

In Gucci, Ms. Gaga plays Patrizia Reggiani, an ambitious outsider who married into the family only to have her former spouse, played by Adam Driver, killed off. Mr. Leto portrays misunderstood designer Paolo Gucci.

Other film acting nominees included Ben Affleck for his turn as a caring uncle in The Tender Bar, Will Smith for the title role in King Richard, and Nicole Kidman and Javier Bardem for their portrayals of Lucille Ball and Desi Arnaz in Being the Ricardos.

The SAG Awards are scheduled to be handed out at a live televised ceremony on Feb. 27, one month ahead of the Oscars.

Netflix scored the most SAG movie nominations of any film studio, with seven in total, while HBO and HBO Max topped the television field with 14 nods.