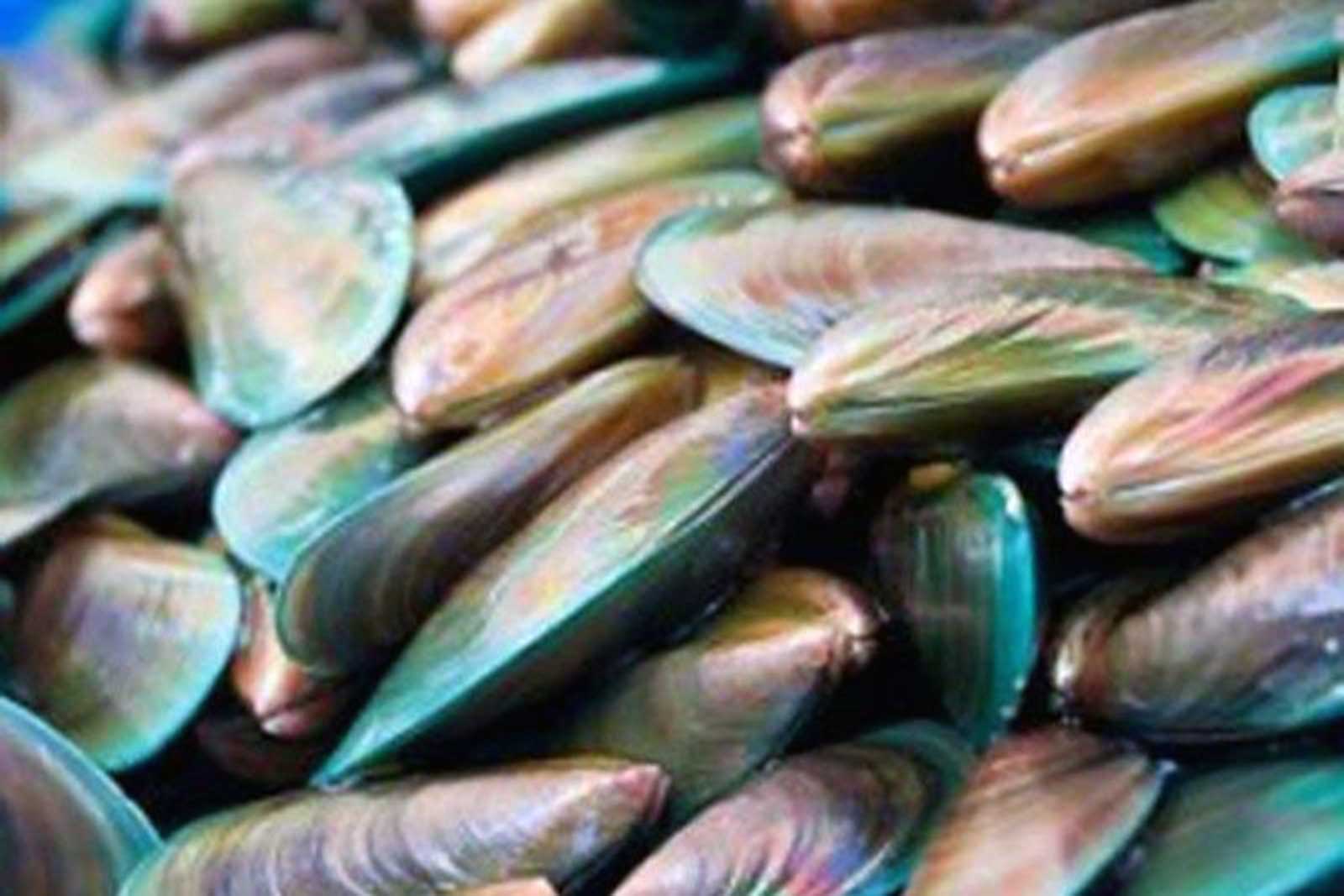 THE Bureau of Fisheries and Aquatic Resources (BFAR) issued red tide warnings in parts of Samar and Leyte following the detection of paralytic shellfish poison (red tide) in those waters.

The BFAR said in its 28th shellfish bulletin that the areas where red tide warnings have been raised are Villareal, Cambatutay, and San Pedro Bays in Western Samar; Carigara Bay and the town of Leyte in Leyte province; and Matarinao Bay in Eastern Samar.

According to the BFAR, all types of shellfish and Acetes sp. or alamang harvested from those areas are unfit for human consumption.

However, it said that other marine species sourced from those areas may still be consumed if cooked properly.

Red tide occurs due to high concentrations of algae in the water. Human consumption of contaminated shellfish may result in paralytic shellfish poisoning, which affects the nervous system.