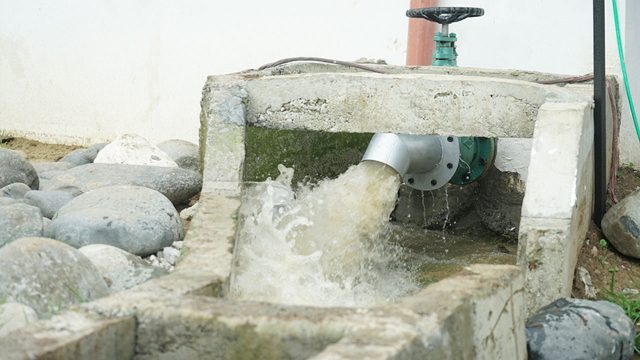 MinDA Chairman Emmanuel F. Piñol said each solar-powered water generation system unit can provide irrigation water for up to 100 hectares of farm area, depending on the water source, and also for drinking.

“It saves farmers from the high cost of diesel fuel which they need for their water pumps. Using solar panels to power water drawing engines, the solar-powered irrigation system could source water from deep rivers, creeks, water impounding areas and even wells,” Mr. Piñol said in a social media post over the weekend.

According to Mr. Piñol, MinDA will help Mindanao LGUs develop schemes to recover the initial investment in solar-powered irrigation and solar-powered water systems.

He added that MinDA will seek the help of the Development Bank of the Philippines to offer low-interest loans to LGUs.

“Since it relies on solar power, the solar-powered irrigation system is ideal for dry-season planting, including periods of drought when even the regular irrigation systems of the National Irrigation Administration (NIA) cannot provide water,” Mr. Piñol said.

“The Mindanao Water Supply Program… aims to provide every community in Mindanao with safe potable water and irrigation water to improve agricultural production,” he added.

Mr. Piñol said solar-powered irrigation system will cost about P120,000 per hectare against P450,000 in NIA systems. Solar-powered systems can be built in less than six months and the coverage area can be expanded by constructing a bigger reservoir and laying additional pipe.

He added that LGUs should fund their own solar-powered irrigation and water systems with their higher share of internal revenue allotment starting next year due to the Supreme Court Mandanas ruling. — Revin Mikhael D. Ochave

Banana exports projected to decline 20% in 2020