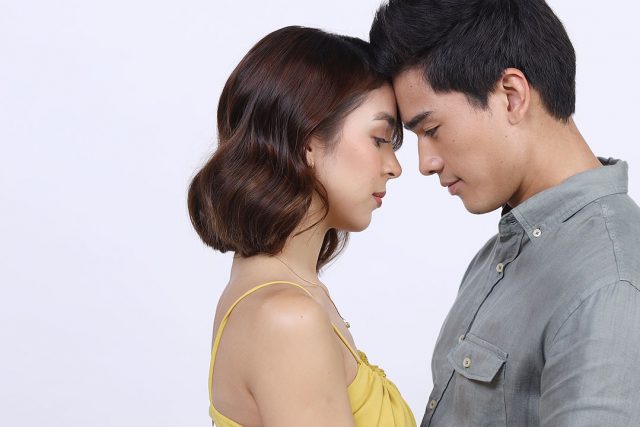 WHAT would you do if you could tell how long a person had to live just by looking at their hand? That is the premise of TV5’s drama series ‘Di Na Muli, starring Julia Baretto.

“She comes from a family of fortunetellers. And then, she discovers this gift. She has the ability to see the lifespan of a person by just holding their hand,” Ms. Baretto explained during an online press conference on Sept. 6.

“That’s what drove her to be fearful [of getting] close to people, because she doesn’t want to know until when she has time with them,” she added.

“All of us have regrets, and most of them are about things we did not do because we thought we still had a lot of time),” the show’s writer, Noreen Capili, said in Filipino.

“[Yanna] uses that gift [precognition] to help the people around her to deal with their regret,” Ms. Capili added.

Directed by Andoy Ranay, the series is produced by Cignal and Sari-Sari Channel together with Viva Entertainment.

The show is Ms. Baretto’s first drama series outside ABS-CBN, and her first project with VIVA Entertainment after transferring to VIVA Artists Agency in 2020.

Ms. Baretto stars alongside Marco Gumabao who plays Mico, the man who challenges Yanna’s perspective on love. Marco Gallo stars as CJ, Yanna’s long-time friend, with whom she learns to value time with loved ones.

Also in the cast are Angelu De Leon, Bobby Andrews, and Baron Geisler.

“We hope that after watching this series, people will value time more,” Ms. Capili said.

Red Notice: Twists and turns, comedy and a little dancing

Sweet treats are made of these