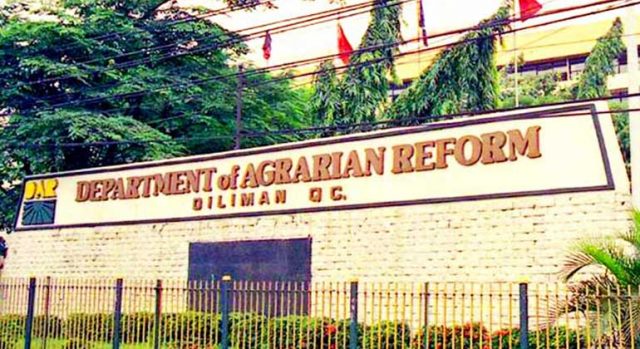 THE DEPARTMENT of Agrarian Reform (DAR) is set to validate land titles distributed in Nueva Vizcaya as part of the assessment of the country’s Comprehensive Agrarian Reform Program (CARP).

“We need to know whether our beneficiaries are still in possession of the farm lots awarded to them, had transferred them to their heirs by way of succession, or sold them already to the third parties,” Mr. Panumpang said in a statement on Monday.

Mr. Panumpang said DAR needs to establish the current status of CARP, which was launched in 1988.

“The DAR may consider conducting inclusion and exclusion proceedings to recall the farm lots from undeserving beneficiaries and reallocate the farm lots to the deserving ones,” he added. — Revin Mikhael D. Ochave