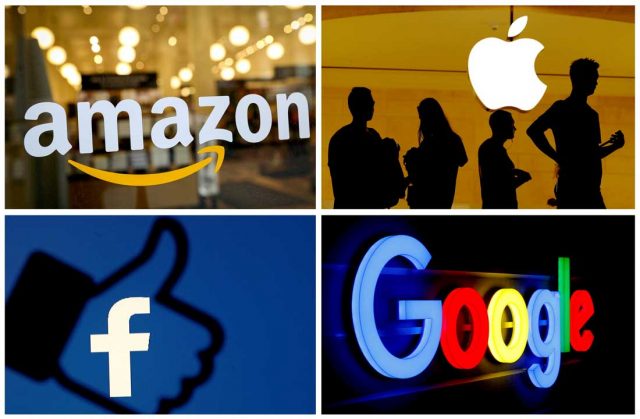 PHILIPPINE COMPETITION policy needs to be geared towards confronting major digital companies and head off monopolies that could worsen the digital divide, an Asian Development Bank (ADB) think tank said.

ADB Institute Dean and Chief Executive Officer Tetsushi Sonobe said large-scale mergers among digital companies are causing a digital divide by destroying the business of other service providers and causing exorbitant pricing that excludes many consumers from accessing services.

“We need to confront big tech to save domestic consumers, firms, workers, and freelancers,” he said at a forum organized by the Philippine Economic Society Thursday. “We need to strengthen the capability of competition agencies.”

Digitalization, Mr. Sonobe said, must level the playing field and be accompanied by social safety nets to ensure most people better off.

Leveling the playing field translates to investment in digital literacy and digital infrastructure, while social safety nets are targeted towards industries that lose out due to digitalization, he said.

But Mr. Sonobe also noted that the behavior of digital platforms are sufficient on their own to cause a digital divide.

The European Union, he said, has investigated Google’s alleged abuse of its dominant position in the market, and is working to force big technology companies to share customer data with smaller competitors.

Google recently lost an appeal against a $2.8-billion antitrust decision against the EU, which fined the company after Google used its own price comparison shopping services to unfairly gain an advantage against European firms, Reuters reported.

The Philippine Competition Commission (PCC), Mr. Sonobe said, can work with counterparts in other countries and multilateral agencies to strengthen its capability to confront big technology.

Meanwhile, PCC Commissioner Arsenio M. Balisacan at the same event said improvements in information and communications technology competition have been made in the Philippines, including the entry of a third telecommunications player.

But he said that further reforms are needed, including the streamlining of permit requirements to deploy broadband equipment and restructuring spectrum user fees, which he added would encourage investment. — Jenina P. Ibañez