Home Special Reports A to-do list for the nation 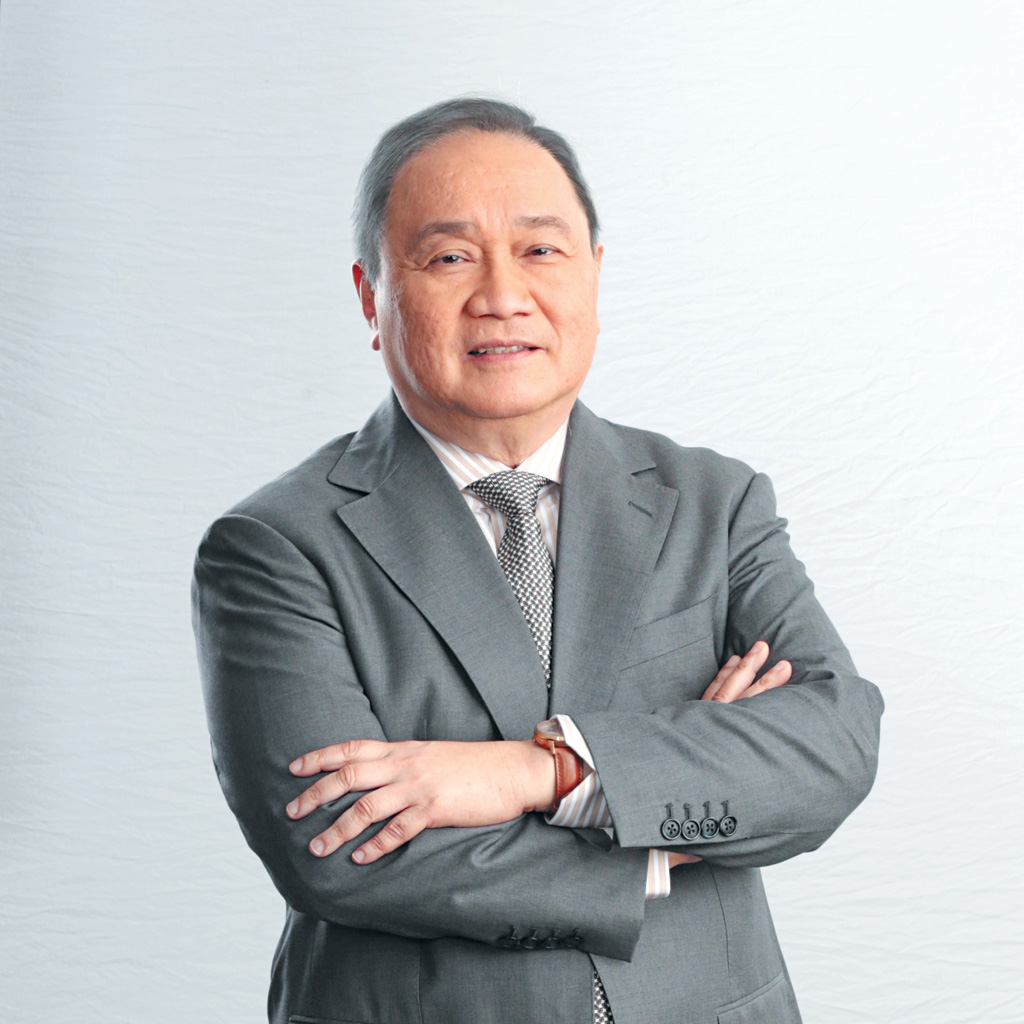 JAKARTA
The other week, I was in Jakarta to watch Gilas Pilipinas play in the FIBA Asia Basketball Cup. On the way to our hotel, I was struck by how different the city looked since I last visited in 2018. Undeveloped spaces sprang forth new buildings, transport hubs, and vibrant centers of economic activity. It was amazing. When I asked what spurred this pace of growth, the reply was: “Well, people kept working through the pandemic.”

Later, when I visited Anthoni Salim in his office at Indofood, he shared with me his plans to develop 600 hectares of greenhouses. Their goal, he says, is to help feed their population of 270 million people. This is the kind of single-minded approach to Agriculture that our country sorely needs — and one which our Group is passionate about — feeding our people first. It is appalling how many billions of dollars we spend on imported food every year. President Marcos’s focus on the sector has resonated with us, and our people. It will be precisely this mindset — focus, boldness, and planning — that could turn this industry around.

OUTLOOK
Outlooks are tricky. Several studies have revealed that economic growth forecasts — many of which rely on formulas more scientific and sophisticated than my own studied observations — tend to have upward biases. So instead of speculating about how our country might perform in the coming years, perhaps it would be more prudent to offer my own outlook in the form of a to-do list — starting with areas that our companies can materially affect.

Agriculture is foremost in our mind. We are in sugar and dairy production already. We will emulate the greenhouses of Anthoni here, and expand into other food areas.

Power is next. The Philippines needs adequate and affordable energy, and simply more power plants to augment supply. This was driven home by President Marcos Jr. in his SONA earlier this week. If there are no new plants built soon, we can expect rotating brownouts in the country. We must also achieve a fair degree of energy independence, failing which import dependencies will subject us to the vagaries of geopolitics. And if we do not reduce our reliance on fossil fuels, we can expect a grim future for our children.

Meralco, for its part, intends to build a substantial portfolio of power plants, especially renewable. We plan to raise the share of renewables in our distribution supply chain and our generation portfolio. We envisage an energy mix that is 35% renewable by 2030, and 60% in 2040. We are also applying with the government for an ambitious capex for advanced metering infrastructure which, with solar panels on rooftops, will help consumers better manage their electricity consumption.

The other currency with which modern economies are being reimagined is connectivity. Infrastructure has come to mean both information and brick and mortar highways — both of which our Group builds. Cities who deal with transport shortages and traffic congestion must work with business to sort out the ideal logistical arrangements — both physical and digital — which should ultimately connect via data the providers of goods and services directly with the consumer. The most efficient ecosystem is the direct connect digitally, between producers and consumers, linked by efficient logistics, and with fewer intermediaries. This is now possible with technology.

Back in the real world — earlier this year, we opened the 8.9 km Cebu-Cordova Link Expressway (CCLEX) in Cebu — the longest and tallest bridge in the country. We partnered directly with the local governments of Cebu City and Cordova, which we hope can become an archetype for Private Sector/LGU engagements in the future. We plan to build more roads here and abroad. On the connectivity side, PLDT has also been on an appropriate track. Last year, we laid out more domestic and international fiber than before, and added more than a million Home Broadband Fiber customers. Our goal to provide connectivity to anyone who needs it, wherever the location, remains inviolate. And we want to make the Marcos administration’s universal connectivity initiative a reality.

Finally, on the health side, our hospitals saw a lack of manpower — particularly nurses — which became one of the major bottlenecks to our Covid response. There were instances where available beds could not be filled because no one could man them. The President’s support for a Medical Reserve Corps Act, which will allow him to mobilize such a group during a public health emergency, is timely. And a development such as this will result in more healthcare professionals in the pipeline.

FINALLY
President Marcos Jr.’s SONA gave us a spacious idea of the government’s position on various areas, and it was comforting to hear that his administration is taking a thorough, pragmatic approach to the challenges confronting the country. Indeed, there is much work ahead. But the most dangerous takeaway would be to think that that work should fall on the shoulders of government alone. If we want to level up with our neighbors like Indonesia, we must not simply match their dedication, but exceed it. That means all of us — including us from the private sector. When we are able to work together — like a basketball team — the passion, creativity, and inherent ingenuity of our people will carry us through. This should supply us with the optimism which had vacated us these many years. Perhaps it is also what encouraged the President to close his SONA with these hortatory words — that despite everything, “the State of the Nation is sound.” I couldn’t agree more.

Manuel V. Pangilinan is the president, chairman, and chief executive officer (CEO) of Metro Pacific Investments Corporation. He is the managing director and CEO of Hong Kong-based investment management and holding company, First Pacific Company Limited, with operations in the Asia-Pacific Region. He is also the chairman of PLDT, Meralco, Maynilad, Philex, TV5, Media Quest, and PXP Energy.

Earth Day is the worst time to be planting trees