According to research center StartupBlink, the Philippines’ startup ecosystem places 54th out of 100 countries all over the world. This is up 16 slots since the study was last conducted in 2017.

The Startup Ecosystem Rankings for 2019 considers the quantity and quality of both startups and supporting organizations in a given location, placed within the context of its larger business environment. The study also further zoomed in by ranking cities. In this regard, Manila, Cebu, and Pasig placed 84th, 293rd, and 546th respectively out of 1000.

To help ensure the accuracy of their data, StartupBlink received support from various ecosystem partners, including QBO Innovation Hub, the Philippines’ first public-private initiative for startups. Other partners include Queen’s University, Leumitech, and the Kingston Economic Development Corporation.

The Asia-Pacific region saw significant drops among its former high-rankers. Singapore, which used to be number one, slipped 11 spots to number 21. China likewise dropped to number 27, down seven spots from the last study.

Meanwhile, several countries made huge leaps. Aside from the Philippines, India, Thailand, Pakistan, Bangladesh, and New Zealand climbed up by at least 15 spots apiece.

The cluster of Metro Manila with connected suburbs and cities is credited as one of the reasons behind the country’s recent performance in the rankings, supported by the high tech literacy and English proficiency of Filipinos.

Barriers such as a general lack of startup entrepreneurship and a conservative business mindset continue to hinder potential growth. But with a robust selection of government entrepreneurship programs such as P3 Program and Kapatid Mentor Me Program, the state of the country’s startup ecosystem is looking to be more positive than glum.

“We are starting to see more elements come into place—increased investment activity, growing public -private support, rising interest in entrepreneurship—which makes me believe that the Philippines can live up to its promise and produce the next unicorns to rival the biggest names in the region in the next few years,” she said. 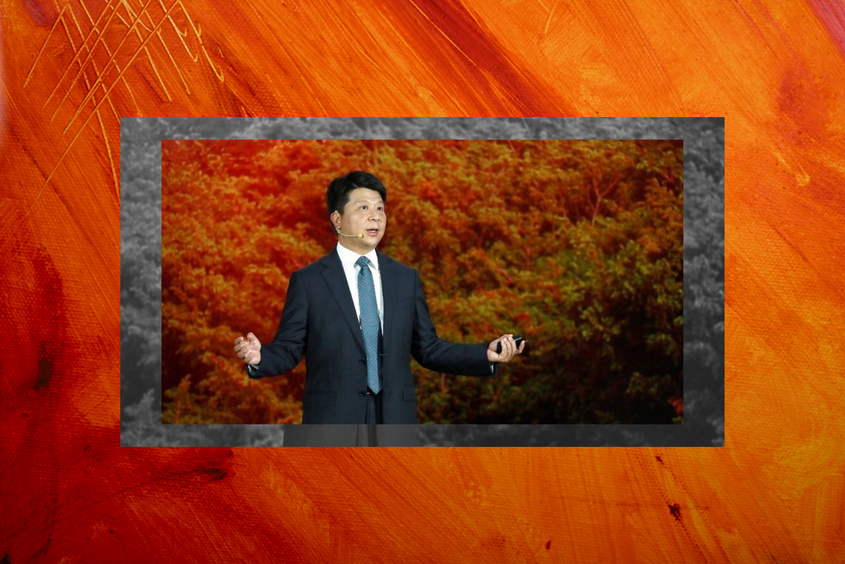