Global multi-asset investment platform eToro recently released figures revealing the top long stocks being invested in the last month by retail investors. Broken down into data from different regions from around the world, the figures reveal that computer giant Microsoft received the most long-term investment in the Philippines and from many other parts of the world in March 2020.

The data comes amidst the ongoing COVID-19 pandemic ravaging the world and shows that despite the challenges currently posed by the virus to the stock market, investors are still quite active.

Rounding out the list of the other top long stocks in the Philippines are companies providing popular services Filipinos enjoy like Amazon, Apple, Netflix, Google, Disney, and Facebook. Also making an appearance was Elon Musk’s Tesla, semiconductor manufacturer Advanced Microdevice, and financial services company Charles Schwab. For the most part, the same names also appeared in the top 10 globally.

In fact, the data also shows that despite the recent challenges posed to the market by the ongoing pandemic, certain companies have emerged as significantly more popular with retail investors in March than the month prior. Charles Schwab, for example, received a whopping 404% month-on-month increase in investment.

Other companies to experience an increase include Disney, moving up from 11th place in February to 10th; Amazon, being the second most invested stock in March from 3rd in February; Netflix went from 9th from 6th; and Advanced Microdevices from 7th to 5th.

One possible explanation for why some companies enjoyed a bump is that the bulk of these companies offer products and services that are immediately visible to Filipino consumers, especially during this unique lockdown period. Both Netflix and Disney (after Disney+ announced it would be landing in the Philippines at a low price) are regularly streamed in the country. Amazon has also partnered up with Western Union to allow Filipinos to pay in peso for international purchases.

Though American tech giants tend to dominate long stocks around the world, there’s also been the noticeable presence of Chinese players such as technology conglomerate Alibaba and Shanghai-based car manufacturer NIO in people’s portfolios. Though these predictably performed also quite well in China (NIO in 7th place and Alibaba in 10th), Alibaba managed to break the top five in neighboring Malaysia.

It’s possible then that the Philippines will follow suit in the future, especially seeing how Alibaba co-founder Jack Ma has stated his intention to expand the company’s presence in the Philippines. Though whether Filipino investors will see it as a long-term investment vehicle remains to be seen, the coming months may give us an answer sooner rather than later.

Of course, eToro Head of Southeast Asia Paul Familiaran feels it’s apt that many of the most popular stocks are also seeing a surge in usage due to the enhanced community quarantine in Manila.

“It’s only fitting that many of these stocks are companies who make products that are now thriving due to the lockdown, such as Netflix, Facebook, and Google,” he said. “It also shows that retail investors all around the world more or less follow a similar pattern. This data gives people an idea of global sentiment on global companies.” 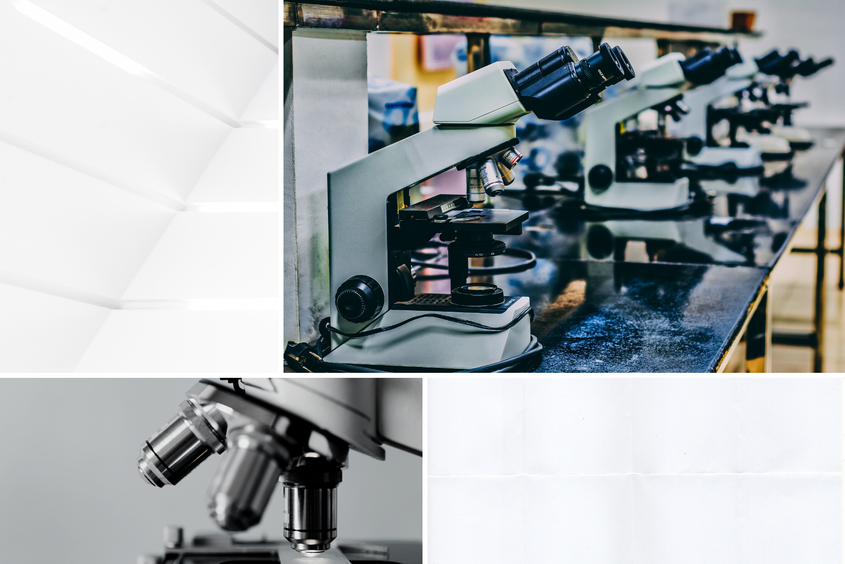