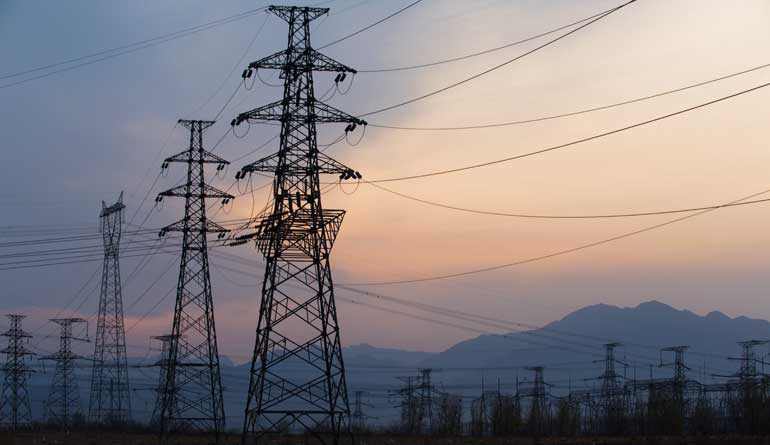 The antitrust regulator said in a statement on Tuesday that the transaction is unlikely to create a substantial decrease in competition, noting that it will not likely lead to a significant change in the structure of the electricity transmission market.

PCC said the transaction will not lead to substantial change in the control, operations, and management of the National Grid Corporation of the Philippines (NGCP), the operator of the national electrical grid.

OneTaipan owns controlling shares in Monte Oro Grid Resources Corp., which holds 30% plus one share in NGCP. Henry Sy Jr. is the director and controlling shareholder of OneTaipan, as well as the chairman of the board and president of Synergy, holding 44.5% of outstanding capital stock.

Pacifica21 owns controlling shares in Calaca High Power Corp., which owns 30% minus one share in NGCP. Roberto Coyuito Jr., is director and controlling shareholder of Pacifica21 and is also a director of Synergy, owning 34% of outstanding capital stock.

“The Commission notes the finding of the Mergers and Acquisitions Office that the corresponding equity acquisition by Mr. Henry Sy, Jr. and Mr. Roberto Coyuito Jr. in Synergy does not meet the size of transaction threshold provided under the antitrust law’s regulations, and does not appear to result in a change in control of Synergy,” PCC said.

Synergy in the transaction acquires the total issued and outstanding capital of OneTaipan and Pacifica21 in exchange for Synergy’s additional issuance of stock from an increase in its total authorized capital stock to P5.050 billion from P50 million.

The increased authorized capital stock will be divided into 5 billion common shares at a par value of P1 per share.

“Out of such increase in its authorized capital stock, 4,100,400,000 common shares of Synergy will be issued in exchange for 67% outstanding shares of each of the two holding companies,” PCC said. — Jenina P. Ibañez