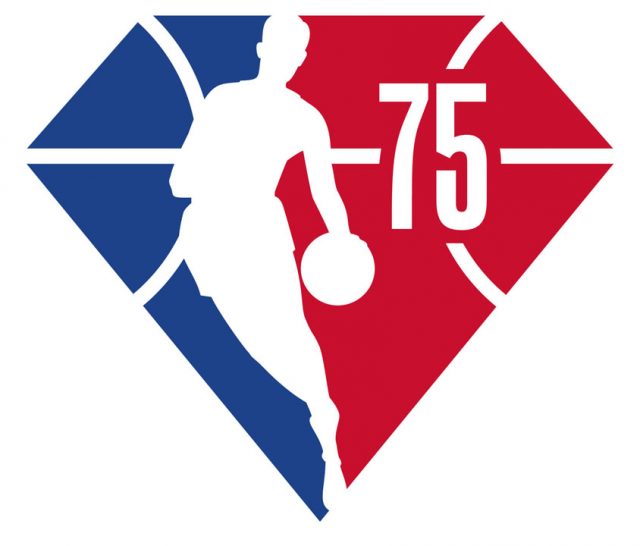 EVAN Fournier scored a career-high 32 points and hit the go-ahead 3-pointer with 56.1 seconds left in the second overtime on Wednesday night for the host New York Knicks, who squandered an 11-point lead late in the fourth quarter before edging the Boston Celtics, 138-134, in an entertaining season opener for both teams.

Fournier, who spent last season with the Celtics, scored 17 points in the fourth quarter and both overtimes as he became the first player in Knicks history to score 30 points in his debut for the team.

Jaylen Brown, who was activated from the coronavirus disease 2019 (COVID-19) list prior to the game, scored a career-high 46 points for the Celtics — the most by a player in a season opener in franchise history and one point shy of Larry Bird’s record for the most points scored by a Boston player against New York. 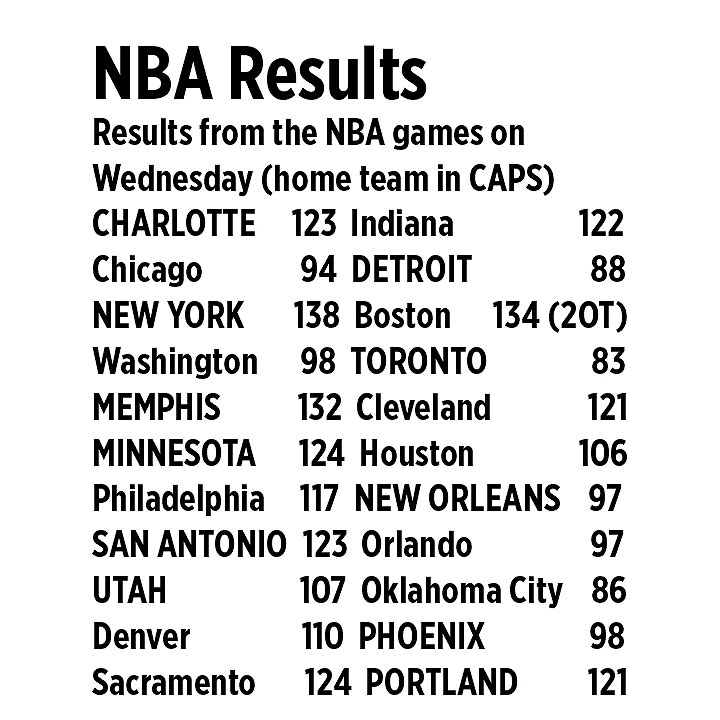 Julius Randle scored 35 points and added nine assists and eight rebounds for the Knicks, who made the playoffs last year for the first time since 2012-2013. Mitchell Robinson (11 points, 17 rebounds) had a double-double while RJ Barrett had 19 points, all after half time. Obi Toppin scored 14 points off the bench and Kemba Walker, who also played for the Celtics last year, added 10 points.

Jayson Tatum (20 points, 11 rebounds) and Robert Williams III (16 points, 10 rebounds) each had double-doubles for the Celtics, who played their first game under new head coach Ime Udoka. Grant Williams and Marcus Smart had 15 points each while Dennis Schröder (12 points) and Romeo Langford (10 points) each got into double figures off the bench.

The Knicks took their biggest lead on Randle’s dunk with 4:28 left in the fourth quarter before the Celtics stormed back, ended regulation on an 18-7 run and forced overtime when Smart hit a wide-open corner 3 as time expired.

Brown and Fournier traded 3-pointers to open overtime. The teams combined to hit four 3-pointers — two apiece — in a 44-second span before going scoreless over the final 2:58, a stretch in which they missed 10 shots, including an off-balance jumper hoisted just before the buzzer by Smart.

Brown began the second overtime with a 3-pointer. The teams traded the lead on three-point plays by Randle and Tatum before Fournier answered the latter with his go-ahead 3-pointer. Tatum missed a layup on the Celtics’ next trip and Derrick Rose banked one off the glass with 22.2 seconds left before Boston missed three 3-pointers on its final possession. — Reuters

Company teaches how to do live selling online