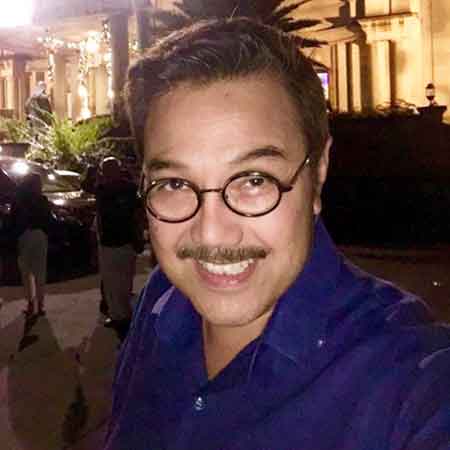 FASHION designer Ito Curata died at the age of 60 on March 26. According to reports, he died of pneumonia caused by the COVID-19 virus, which has killed thousands around the globe.

Mr. Curata, educated in the US but raised in Batangas, had a storied career spanning three decades. Among his clients were San Francisco socialites and Hollywood actress and fashion icon Sharon Stone. In the Philippines, he was known for dressing former President Gloria Macapagal-Arroyo, several actresses, countless executives, and many socialites. A fixture of the Manila social scene, Mr. Curata held many intimate parties in his well-appointed Alabang home.

The Filipino art and fashion scene has been in mourning since Mr. Curata’s death last week. In an Instagram post by Ballet Philippines, they said, “We cannot express enough how saddened we are to lose a cherished and respected patron and friend, Ito Curata.” Meanwhile, lifestyle blog Handpicked by Ron & Chris, also in an Instagram post, called him, “A proud dad, a consummate aesthete, and a generous soul.”

Mr. Curata is survived by his partner, Robert Miller, and their son, Taj. As of the time of writing, Mr. Miller is still in the ICU. — JLG