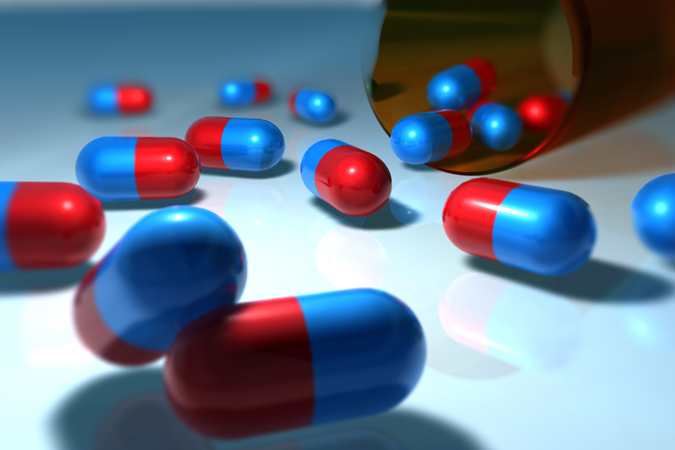 PRESIDENT Rodrigo R. Duterte on Monday signed the executive order (EO) placing cap on the retail prices of 133 medicines, including those for hypertension, diabetes, cardiovascular disease and some types of cancer.

EO No. 104 sets a maximum retail price (MRP) and maximum wholesale price (MWP) for certain drugs, particularly those that “address the health priorities of the general public, especially those that account for the leading causes of morbidity and mortality.”

Also included in the list are drugs that have high price differentials compared to international prices; have limited competition in terms of lack of generic counterparts; and where the innovator product is the most expensive, yet most prescribed one in the market.

“(An) MRP and/or MWP were determined and are now imposed on select drugs and medicines totalling to 86 drug molecules or 133 drug formulas,” the EO read.

Oxycodone, an opiate analgesic used for pain treatment, will have a MRP of P175.39 and a MWP P115.69 for 10 mg controlled-release tablet.

While the Pharmaceutical and Healthcare Association of the Philippines (PHAP) said it will comply with the EO, it urged the government to keep a close eye on its impact on the industry and the public.

PHAP, which has opposed price control, said “global experience had shown that artificial measures result in market inefficiencies and lack of supply.”

“If reasonable profits are not realized, pharmaceutical companies would review the sustainability of its operations in the Philippines, including the possible downsizing in the number of employees. The Philippines would also lose its attractiveness to investments. The billions of taxes they pay would also be lost,” PHAP said.

The EO will take effect once it is published in a newspaper or the Official Gazette.

The list of drugs under the EO will be reviewed by the Department of Health and Department of Trade and Industry every six months.

All public and private retail outlets, including drugstores, hospitals, convenience stores and supermarkets, are required to follow the MRP of the drugs and medicines included in the EO.

Wholesalers, traders, distributors, among others, should follow the MWP of the drugs and medicines. — GMC