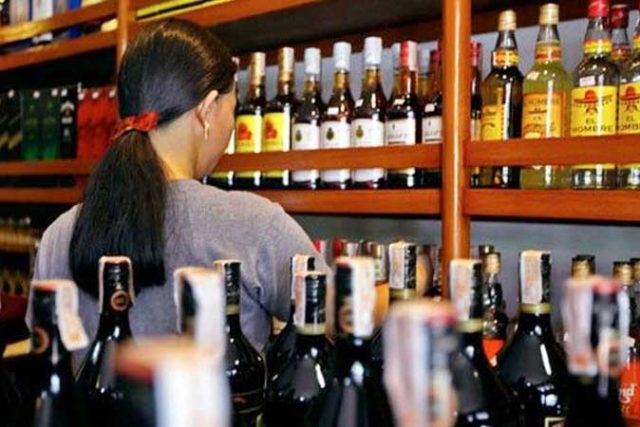 TAX COLLECTIONS from alcohol and tobacco products rose 40.8% in the first half due to the easier quarantine regime, as well as increased rates that took effect at the start of the year, according to preliminary data from the Department of Finance.

A document obtained by BusinessWorld indicates that duties and taxes collected by the Bureaus of Internal Revenue (BIR) and Customs (BoC) from these two so-called “sin” products grew to P127 billion in the first half from P90.2 billion a year earlier.

Taxes generated by tobacco products rose 40.2% year on year to P86.2 billion in the six months to June.

“[We are on track to hit our sin tax collection target this year], barring any more prolonged ECQs (enhanced community quarantines) in the coming months,” she said.

While Metro Manila and other parts of the country continued to be placed in and out of lockdown in the first half, the restrictions imposed were less strict than those in force in 2020.

The capital region and other provinces reverted to ECQ for two weeks in August because of the rising coronavirus infections.

Liquor bans, however, were still implemented by various local government units for the period.

For alcoholic beverages, the law hiked the specific tax on distilled spirits to P47 per proof liter this year from P66 previously, with an ad valorem tax at 22% of the net retail price.

The tax imposed on fermented liquors was also raised to P37 per liter from P35 last year.

Including all kinds of taxes, the BIR generated P1.034 trillion in the first half, up 1.61% year on year. Customs, which has made its data available to July, collected P359.93 billion, 4.15% ahead of the year-earlier pace.

First-quarter growth gains could be wiped out by COVID surge

Fuel marking system being tested ahead of January implementation