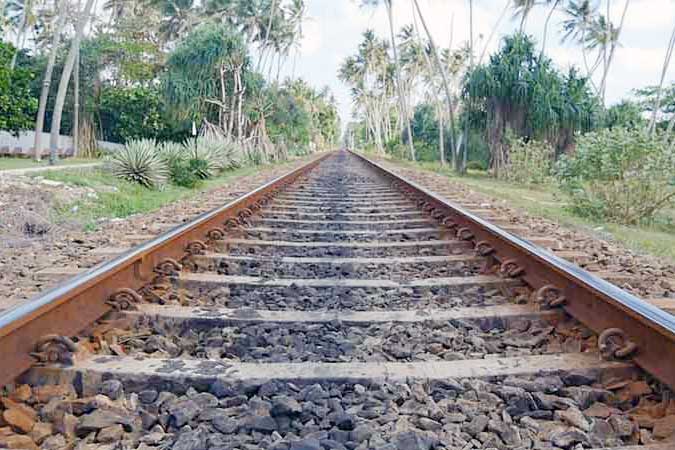 “We are not closing our doors (to) other funders; but right now, the DoTr is thinking that the China ODA is the best option,” Transportation Undersecretary Cesar B. Chavez said in an appearance on One News PH’s Agenda program on Tuesday.

He said that some of the contracts have already been awarded to Chinese contractors.

“China ang magsu-supervise ng Calamba to Daraga, usually hindi sila nagsasama (China will supervise the Calamba to Daraga segment [of the PNR South Long Haul Project], and they typically do not work with contractors from other funders),” he said.

He noted that Japan and the Asian Development Bank (ADB) are currently committed to their own railway projects in the Philippines.

The government recently canceled its loan applications for the three projects because the Chinese government was “unresponsive,” Mr. Chavez said in July.

President Ferdinand R. Marcos, Jr. has directed the DoTr to go back to the negotiating table to secure loan agreements for the three railway projects.

“China is very interested. In our meeting last Thursday (Aug. 11) with the Chinese Ambassador (Huang Xilian), China expressed excitement and interest with regard to pursuing the projects, especially those mentioned by the President,” Mr. Chavez said.

He said the Mindanao Railway project remains a priority.

“The feasibility study has been done. The government has already allotted around P6.5 billion for the acquisition of the right of way,” Mr. Chavez said.

“What we need now is the funding for the construction… There were some concerns before the end of the last administration, and therefore we leave it to the Department of Finance to guide us because they are the ones in charge of applying for the loan, negotiating for the loan, and signing the loan for this project,” he said.

“Given how much progress has already been made on the Bicol rail, it appears that the best way forward is to just keep the arrangement with China, subject to some changes in interest rates,” he said.

Mr. Salceda said P14 billion in project management consultancy fees have been paid out and could go to waste if the project is scrapped, adding that the government still needs funding for civil works, trains and electromechanical equipment.

“If the Department of Finance decides to (reopen loan negotiations), construction can start very soon after,” he added.