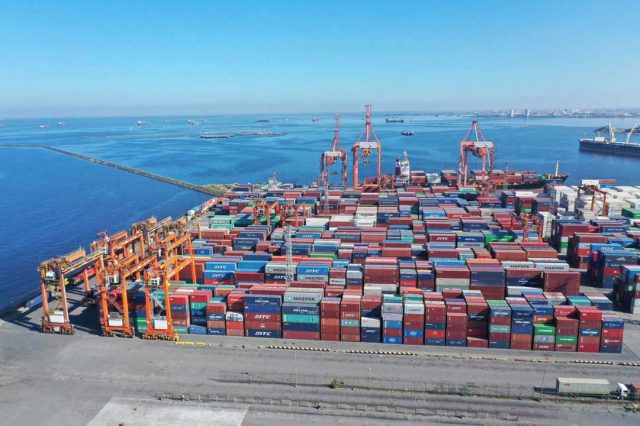 THE PHILIPPINES will likely return to its pre-pandemic growth track by the end of next year as business confidence improves and the government ramps up infrastructure spending, First Metro Investment Corp. (FMIC) and University of Asia and the Pacific (UA&P) said in a joint report Wednesday.

The stronger-than-expected economic recovery in the third quarter renewed business confidence, FMIC and UA&P said in their November market call.

“Looser COVID-related restrictions throughout the country, especially in Metro Manila+, should add fuel to the warming business and consumer sentiment.”

The third quarter outcome was weaker than the revised 12% growth posted in the second quarter after the government placed Metro Manila under an enhanced community quarantine (ECQ) for two weeks in August to curb a surge in the Delta variant of the coronavirus.

Socioeconomic Planning Secretary Karl Kendrick T. Chua said pre-pandemic nominal GDP levels could be revisited by 2022, “even as early as the first quarter.”

FMIC and UA&P said infrastructure spending will likely increase in the fourth quarter “as election spending simmers with lineups firming up by end of the year.”

“The economy will likely get back into its previous growth path by the end of 2022, even as inflation eases especially in (the first quarter of) 2022.”

The improving performance of the manufacturing and construction sectors will add to industrial output gains in the fourth quarter, they said.

Q1 office space demand gets a lift from e-commerce