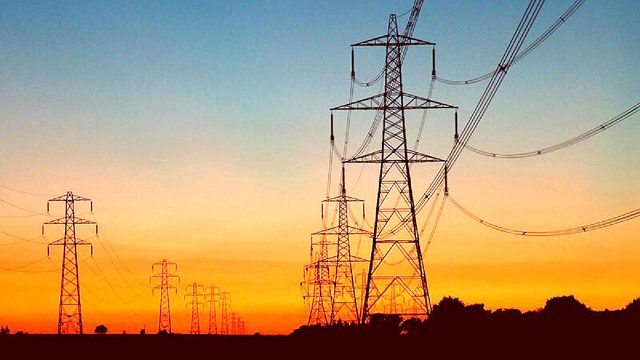 THE DEPARTMENT of Energy (DoE) said the public health emergency has set back the timetables of 37 transmission projects of the National Grid Corp. of the Philippines (NGCP).

Twenty-four of the projects are being implemented in Luzon, 10 in the Visayas, and three in Mindanao.

“At the height of the nationwide community quarantine, NGCP was constrained to suspend its construction projects to ensure compliance with health and safety regulations,” the DoE said in its 2020 Power Situation Report posted on its website this week.

The Mindanao-Visayas Interconnection Project (MVIP), which links the power grids of the two island groups, is one of the 37 projects which were delayed, it said.

The MVIP, which has been certified by the DoE as an energy project of national significance, was initially scheduled for completion in December, but was set back by the pandemic, and also by damage to one of its fiber optic submarine cables.

The DoE said that the MVIP’s completion date is now December 2022, according to the transmission development plan submitted by the NGCP.

In the same report, the DoE also said power capacity in 2020 grew by around 3% to 26,286 megawatts (MW), after two large coal-fired power plants started operating — Masinloc Unit 3 on Luzon and GNPower Kauswagan Unit 4 on Mindanao.

Last year, coal accounted for 56% of the gross power generated on Luzon. Natural gas and hydro made up 26.9% and 6.2%, respectively.

“Over the past years, the power generation mix followed a similar trend, with coal and natural gas as the consistent top sources of energy in Luzon,” DoE said. — Angelica Y. Yang