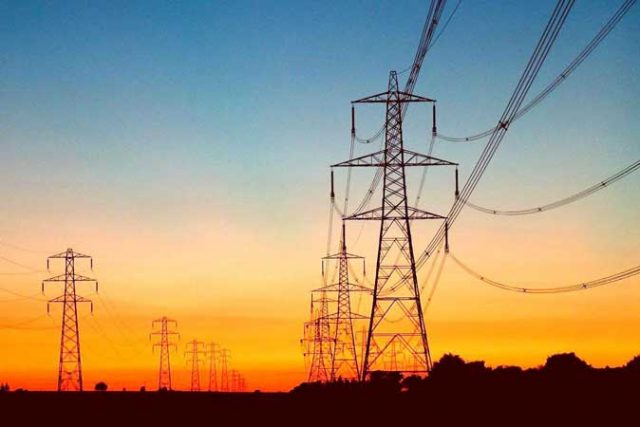 THE Department of Energy (DoE) said it will set a competitive process for the grid operator’s procurement of reserve power, known as ancillary services (AS), and also require it to submit five-year forecasts for power demand to help ensure that expected needs are sufficiently covered.

According to a draft department circular posted on its website, the DoE said AS providers must be engaged via a competitive selection process (CSP), after having flagged the National Grid Corp. of the Philippines (NGCP) earlier for not contracting enough firm contracts for the power grid’s needs at the end of 2020.

Last week, the NGCP announced that it will be holding a public auction to secure reserves in order to meet government requirements on reserve levels and ensure “best pricing” for customers.

In its draft rules, the DoE said that the CSP for AS must be transparent and non-discriminatory, promote competition and protect the interests of the general public by ensuring sufficient reserves at the least cost.

The department also proposed the presence of observers during the auction to ensure that the event is being conducted in an “open, transparent, effective, efficient, and equitable manner.” Observers may come from the DoE, Energy Regulatory Commission (ERC) and National Transmission Corp. (TransCo).

The proposed guidelines also require the submission of an annual AS agreement procurement plan (ASAPP) which must contain projections of reserve requirements for the next five years.

“The system operator (NGCP) shall develop and submit to the DoE its annual ASAPP not later than 31 March of every year,” according to the draft circular.

The DoE said that the ASAPP must contain the type of AS requirement per grid, existing ancillary service procurement agreements, and monthly levels of reserves needed per grid, among others.

If approved and implemented, the draft rules will cover various groups in the energy industry including NGCP, the market operator, the wholesale electricity spot market’s governance arm, all generating facilities, the TransCo, and ERC.

On its website, the DoE announced that it plans to hold a public consultation on the draft circular on June 24 between 1 and 4 p.m.

Around 400 participants from distribution utilities, generation companies, NGCP, civil society and consumer groups, and DoE-attached agencies including the ERC are expected to attend.

Comments and suggestions on the draft circular may be submitted on or before July 8 via e-mail to doe.csp@gmail.com. — Angelica Y. Yang

Palace: Motorbike plates law may be remedied in IRR