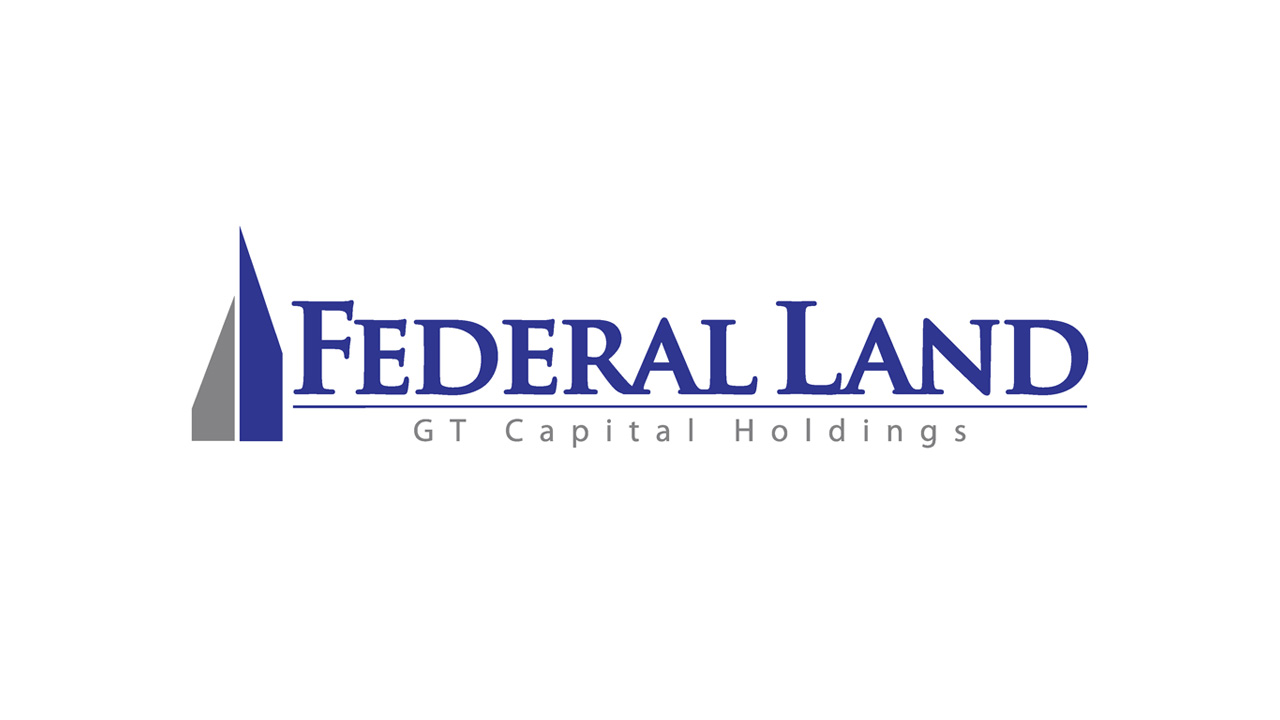 FEDERAL Land, Inc., together with Nomura Real Estate Development Co., Ltd. and Isetan Mitsukoshi Holdings Ltd., topped off the second tower of its The Seasons Residences, the firm said on Monday.

“The event marks the structural completion of the second tower of the development — a testament to Federal Land’s commitment to developing well-built structures and bringing in a piece of Japan in Bonifacio Global City (BGC),” the firm said in a press release.

Federal Land capped off Natsu Tower, the second tower of the Seasons Residences which is a mixed-used development inspired by the four seasons of Japan.

“[It] marries Japanese tradition of innovation and excellence with Filipino sense of community,” the company said.

The Seasons Residences will feature four towers of “high-end homes, curated amenities, and the first Mitsukoshi in the country.”

Mitsukoshi is an international department store based in Japan under Isetan Mitsukoshi Holdings. It will open at the podium level of the Seasons Residences.

The development is part of Federal Land’s Grand Central Park — a master-planned community in BGC and an integrated-use development that is home to Grand Hyatt Manila.

According to the company’s website, the target completion date for the Seasons Residences is on Dec. 31, 2027, with Sunshine Fort North Bonifacio Realty Development Corp. as its developer.