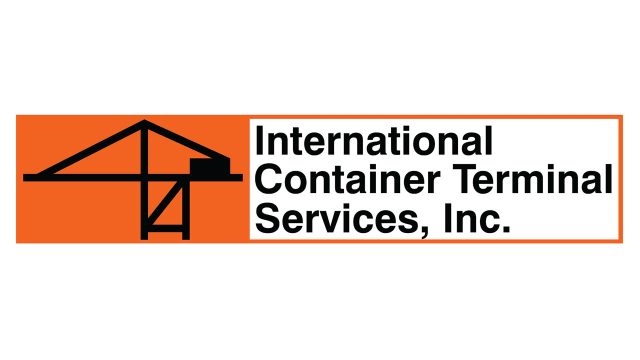 LISTED PORT operator International Container Terminal Services, Inc. (ICTSI) said on Thursday that it expects the ongoing Russia-Ukraine war to have an impact on its performance, mainly due to trade disruptions among countries.

“So far, since the war started in February, we are only about to start seeing the effects,” ICTSI Chairman and President Enrique K. Razon, Jr. said during the company’s annual stockholders’ meeting.

He noted that trade with Russia and Ukraine will be heavily impacted, as certain countries have trade relations and activities with them.

“So we will be seeing an impact in those areas for sure, plus other impacts created by uncertainty and the changing of the global security order. We can all expect to see impact one way or another,” Mr. Razon said.

ICTSI has no exposure to Ukraine or Russia. The company has said that the continuing impact of the situation in Ukraine on business and institutions could result in business continuity interference, trade disruptions, rising prices of basic commodities including oil and power, among others.

On the coronavirus lockdown in Shanghai, Mr. Razon said: “This is similar to what happened in the earlier stages of the pandemic, when there were lockdowns in China and you had an accumulated effect, the rolling effect of congestions in many terminals all over the world.”

“With us, particularly in our terminal in Mexico, we probably expect the same thing, and we are well-prepared to handle this. In the past, in 2020 and first half of 2021, we still performed very well in spite of this,” he added.

The group has budgeted approximately $330 million in capital expenditures (capex) for 2022.

Mr. Razon said 87% of the capex will be used for the group’s expansion projects and 13% for maintenance.

The listed port operator saw its attributable net income for 2021 surge to $428.6 million from $101.8 million a year earlier, mainly due to higher operating income.

It handled consolidated volume of 11,163,473 twenty-foot equivalent units (TEUs) in 2021, higher by 10% compared with the 10,193,384 TEUs handled in 2020, primarily due to volume growth and improvement in trade activities as economies recover from the impact of the pandemic and lockdown restrictions.

Ready for takeoff? More females training to be pilots