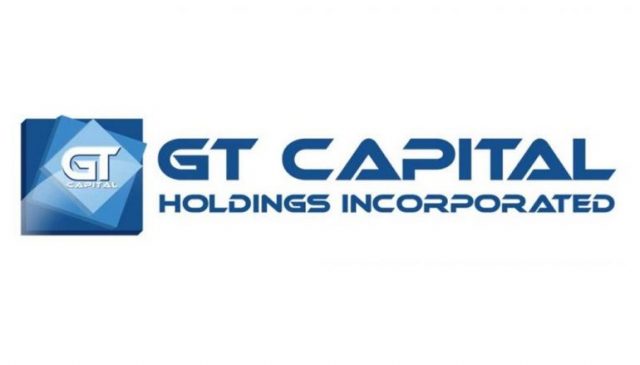 GT Capital Holdings, Inc. posted a 19% growth in core net income in the first quarter to P3.4 billion from P2.8 billion year on year on the back of the performance of Metropolitan Bank & Trust Co. and Toyota Motor Philippines Corp.

“The solid performance of Metrobank and the strong rebound in the auto business led to significant earnings growth for GT Capital in the first quarter,” Carmelo Maria Luza Bautista, president of GT Capital, said in a statement on Tuesday.

The Ty-led conglomerate said its consolidated net income amounted to P4.1 billion for the period, soaring by 60% from P2.5 billion a year ago.

“With nonperforming loans ratio stable at 2.4%, the bank was able to reduce provisions by 50% year on year to P2.5 billion,” GT Capital said.

Toyota launched a new Innova unit in February, and the Vios GR Sport and a new Vios in March.

“We look forward to our entry into the pre-owned vehicle segment, through our joint ventures with JBA Philippines and Premium Warranty, which will continue to expand our automotive value chain footprint,” GT Capital Auto Dealership Holdings, Inc. Chairman Vince S. Socco said.

However, GT Capital said: “Compared to the 34% full-year decline in 2020, the first-quarter earnings decline of 26% shows a gradual improvement in performance, notwithstanding the continuing quarantine across the country.”

Of MPIC’s total operating income, power made up for 66% or P2.5 billion, toll roads accounted for 21% or P783 million, and water contributed 14% or P534 million. Other businesses like hospitals, light rail, and logistics incurred a P49-million loss altogether.

“Consolidated reported net income rose 272% to P7.0 billion in the first quarter, benefitting from the gain recognized from the sale of Global Business Power and Don Muang Tollways,” the company said.

GT Capital is remaining optimistic for the rest of 2021.

“We look forward to the escalated vaccine deliveries by the second half, the faster inoculation of the general public, and the reopening of more sectors of the economy,” Ms. Bautista said.

Shares of GT Capital at the stock market went up by 0.57% or P3 to close at P530 each on Tuesday. — Keren Concepcion G. Valmonte

Using sheets of steel as a canvas

Palace: ‘It is up to China to fulfill its promises’