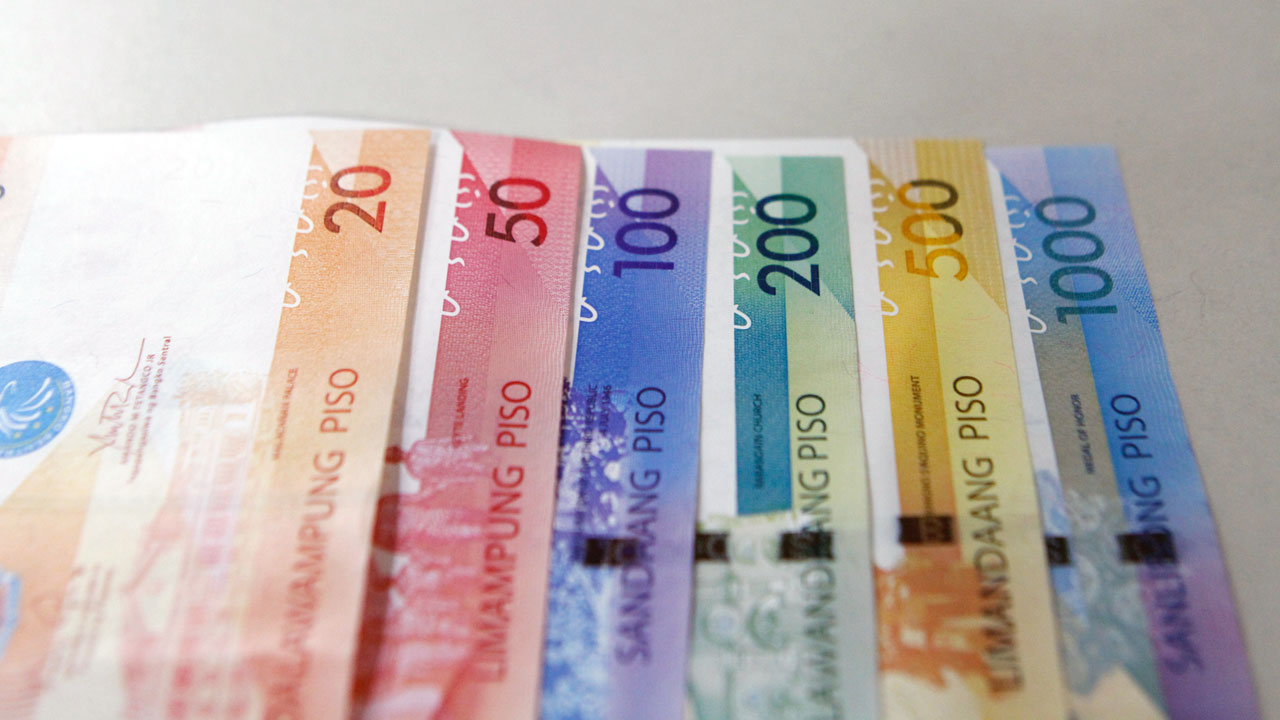 THE PESO strengthened versus the greenback on Tuesday due to positive market sentiment as the local stock market rallied and with preference for the local unit due to weaker-than-expected US manufacturing data report.

The local unit closed at P50.116 per dollar, gaining 15.40 centavos from its P50.27 finish on Monday, based on data from the Bankers Association of the Philippines.

The peso opened Tuesday’s session at P50.16 a dollar. Its weakest showing was at P50.24 while its intraday best was at P50.06 versus the greenback.

Dollars exchanged rose to $967 million on Tuesday from $717.65 million on Monday.

Meanwhile, a trader said the peso appreciated after the release of a weaker-than-expected US manufacturing sector report.

The IHS Markit’s US Composite Purchasing Managers Index (PMI) Output Index, which gauges the manufacturing and services sector, dropped to a reading of 55.4 in August from 59.9 in July. The index was the lowest since December, Reuters reported on Monday. It was still however above the 50-reading mark that indicates expansion in the sector.

For the flash services sector PMI, the reading stood at 55.2 from 59.9 in July. This was also weaker than the 59.5 estimate in a Reuters poll.

On the other hand, the flash manufacturing PMI was at 61.2, falling from the 63.4 in July. A Reuters poll estimated a stronger reading of 62.5 for August.

For Wednesday, both Mr. Ricafort and the trader gave a forecast range of P50 to P50.20 per dollar. — Luz Wendy T. Noble with Reuters

Peso up on Diokno comments, expectations of weak US data

Peso to drop ahead of Fed meet

Peso climbs vs dollar ahead of holiday