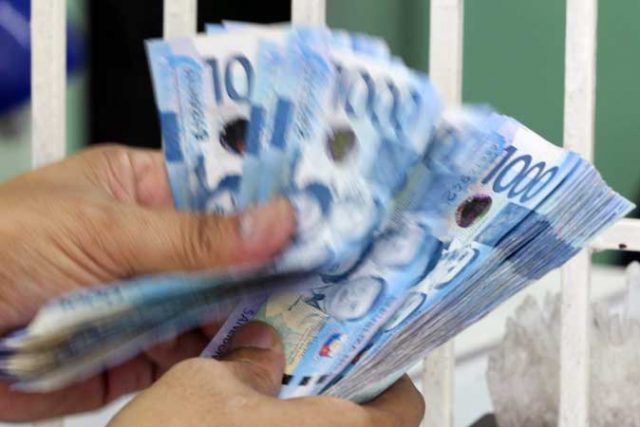 The peso weakened against the dollar Friday after the government confirmed the detection in the Philippines of more cases of the highly-infectious Delta variant of COVID-19.

The peso ended at P50.235 to the dollar, against its P50.22 close Thursday, according to the Bankers Association of the Philippines’ (BAP).

Growing concern over the resurgence of coronavirus infections in Indonesia and elsewhere in Southeast Asia further weighed on market sentiment, he said.

The Health department said it recorded 11 new local-transmission cases out of 16 Delta variant infections. This brought the case count for the highly-infectious Delta variant in the Philippines to 35.

The Philippines reported 5,676 new coronavirus cases Friday, with all active cases amounting to 48,480 so far. Deaths numbered 26,476 with the addition of 162 newly deceased.

The US job market “is still a ways off” from the progress the Fed wants to see before reducing its support for the economy, while current high levels of inflation will ease “in the coming months,” Fed Chairman Jerome Powell said Wednesday.

Meanwhile, a trader also attributed the peso’s weakness to expectations US retail sales will improve in June. – Beatrice M. Laforga