GLOBAL streaming service iQiyi, provider of beloved pan-Asian content worldwide seals a multi-title content deal with ABS-CBN to produce four Filipino original romantic series for its international subscribers worldwide. The part-nership fortifies the commitments of both companies in bringing high-quality, relatable and inspiring Philippine content with universal themes while championing the Filipino talents and stories onto the global stage. Coupled with ABS-CBN’s unrivaled creative capability on content production and with its seasoned pool of talents, the exclusive partnership enhances iQiyi’s extensive and growing library of Asian content from Japan, South Korea, Greater China, Thailand, Singapore, and Malaysia available across 191 territories. “We are thrilled to partner with iQiyi for its first Filipino local original series as we continue to tell meaningful stories and champion Filipino talent. Through their technology and our expertise in content creation and production, we strive to bring excellent Filipino content to local and international audiences and subscribers of iQiyi,” said ABS-CBN Chief Operating Officer of Broadcast, Cory Vidanes in a statement. “This partnership reflects both iQiyi and ABS-CBN’s shared vision in showcasing Filipino talent and bringing it to the global stage. What the C- and K-dramas have taught us is that there is a global hunger to see more of that Asian talent, beauty and culture. And with this world class, multi-title partnership with ABS-CBN, iQiyi is proud to present amazing productions from the Philippines to audiences across iQiyi’s 191 territories world-wide. There is a place for us in the global spotlight and it’s time for the Philippines to shine,” iQiyi country manager, Sherwin dela Cruz said. The partnership between iQiyi and ABS-CBN will produce the multi-title Filipino originals starring Kapamilya actors and streamed exclusively on the iQiyi app and www.iQ.com.

THE YUCHENGCO Museum has launched launch YFILMS, a hub of independent films that not only tell stories but have a cultural impact as well. These include Archives Unveiled and other cultural education materials available in a new updated pay-per-view website called YFilms (yfilms.ph). YFilms was created with the intention to offer and promote independent Filipino film-makers and cultural films with a click of a button or tap of a phone. YFilms first partnership is with Mapúa University’s School of Media Studies film platform CineMapúa. CineMapúa is an annual event that showcases talent from students around the country. This will be CineMapúa’s 19th season with a new section being added to the traditional two categories. Aside from the High School and Collegiate categories, a section for international film students have been added. From almost a hundred submitted film, 25 selected short films will compete for Cardinal Best Film Awards (Gold, Silver, and Bronze) per category; and for Special Cardinal Individual Film Awards per category during ongoing online film festival which runs until Nov. 27 via YFilms. For more in-formation follow the CineMapúa FB page: https://www.facebook.com/CineMapuaOfficialPage.

GLOBE Studios and Epicmedia Productions bagged numerous citations from local and international award-giving bodies for their futuristic horror film Midnight in a Perfect World. The film was nominated in 11 categories in the 44th Gawad Urian and won the Best Sound for Corinne De San Jose. It also brought home 10 top awards from the Filipino Arts & Cinema International (FACINE) 28th Annual Filipino International Cine Festival, including Best Film Gold and Best Direction Gold for Dodo Dayao. One of the longest-running Italian festivals focused on fantasy and horror movies, TOHorror Fantastic Film Festival, named Midnight in a Perfect World the Best Film in the Feature Films Compe-tition category, while the Canada-based Fantasia International Film Festival gave it the AQCC Prize- Camera Lucida 2021 Special Mention of the Jury “for its progressive affirmation of a cinematic identity.” Set in the utopian city of Manila, the movie revolves around four friends who were caught in one of the mysterious blackouts where people disappear without a trace. Despite believing that the stories are a hoax, they are about to find out what lurks in the strange darkness as they hide in one of the “safe places.” Filipinos may view the film on the fdcpchannel.ph where it is available via a subscription for P99/month or P999/year. To know more about Globe Studios, visit https://globestudios.ph/.

INDIE pop act Timmy Albert has just released a new single, “Smile,” under Universal Records. The 21-year-old singer-songwriter opens the song with a soothing falsetto plus a simple yet bright guitar riff, turning into a head-over heels-for-you kind of song of less than three minutes. The song follows his previous single, “TOTGA,” released last month which focuses on the melancholy after a bad break up. To promote his new song, Albert made a TikTok video of him performing “Smile” inside his room. “Smile” is also part of this week’s New Music Friday Philippines Playlist on Spotify.

META has announced its first-ever #FB4Fans virtual event in Asia Pacific, which is scheduled to take place on Dec. 3. The hour-long event, exclusive to Facebook, will provide fans the opportunity to meet their favorite creators with performances, meet and greets, and an immersive virtual reality experience. The event will be hosted by Indonesian-German actress Cinta Laura and will include performances by various popular creators from the Asia-Pacific re-gion, such as K-pop group Fromis_9, T-pop group 4EVE, Filipino content creators and dancers Ranz and Niana, Indonesian content creator Atta Halilintar, and Australian international star and singer-songwriter Delta Goodrum. The event will be free for fans and will be held via an immersive mobile platform. Facebook is also hosting a Super Fan Meet and Greet contest where fans will have a chance to meet with their favorite creator virtually. The contest is open until Dec. 2 for anyone aged 18 and above. Contest winners will be announced during the #FB4Fans event. For more information around the event, check out the event page. 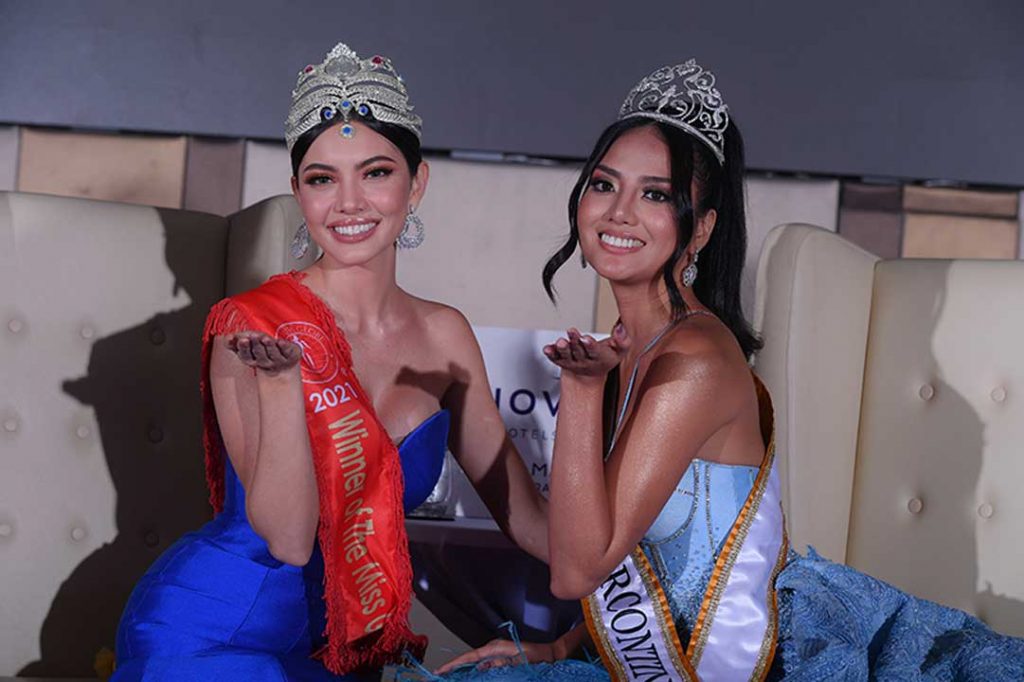 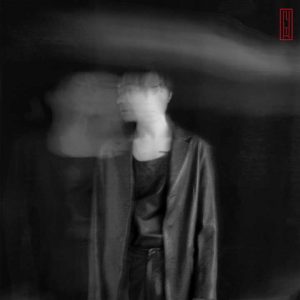 MALAYSIAN alt-pop artist NYK tells the story of how he’s been feeling with his new release “Anxious,” now out on all digital streaming platforms via Sequence/Ultra Records. Produced and written together with friend and collabo-rator Bruises, the track, marks a sonic departure from some of his more recent, upbeat work, and has more in common with earlier material from his debut EP UNLOVABLE. His current project is a darker, more mature take on rela-tionships and life — both from a narrative perspective, and in terms of the soundscape. Prominent collaborators on his upcoming music include Singapore’s brb. and Indonesia’s Dipha Barus, among others.