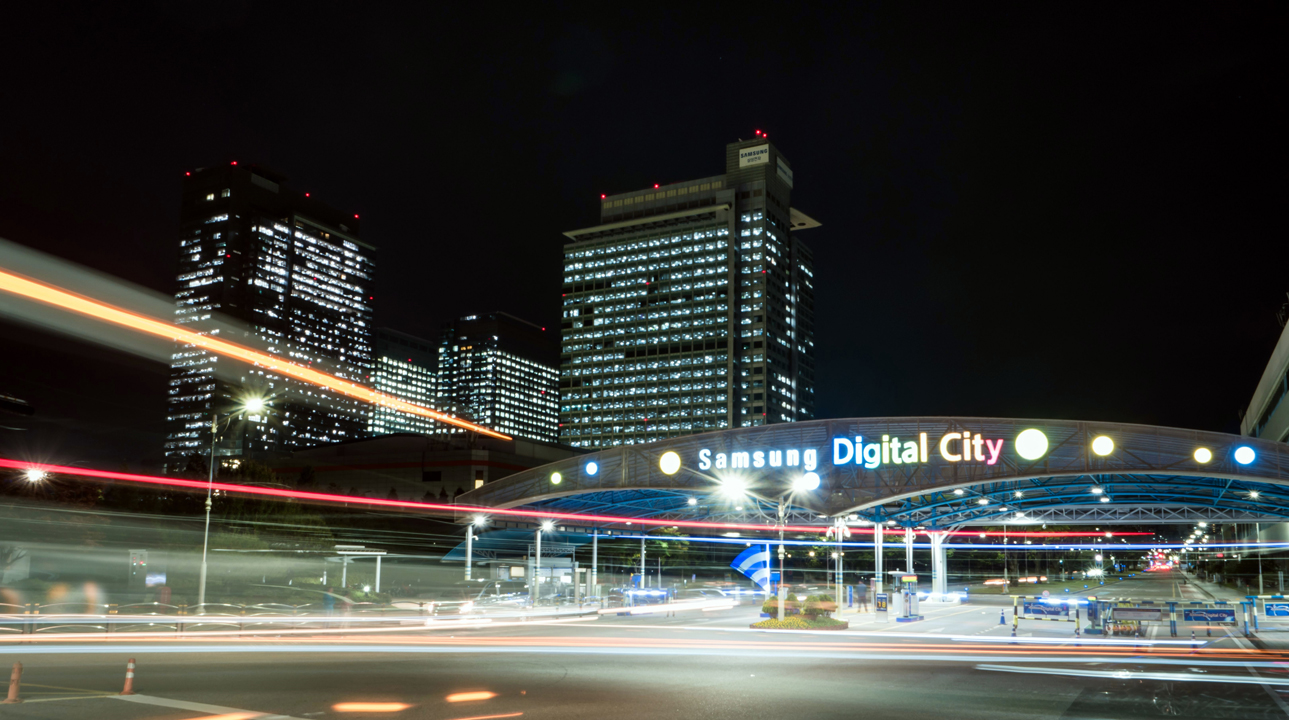 The pardon is largely symbolic, with Mr. Lee already out on parole after serving 18 months in jail for bribery relating to his time leading the world’s biggest smartphone and memory-chip maker.

However, the pardon should mean Mr. Lee will be able to carry out business activities more freely and could herald some big investments from Samsung, analysts said.

Mr. Lee, a scion of Samsung’s founding family, welcomed the decision and vowed to work hard for the national economy.

“I will contribute to the economy with continuous investment and job creation and give back the people and government’s regards,” Samsung said in a statement, citing Mr. Lee.

Also pardoned by pro-business President Yoon was Lotte Group chairman Shin Dong-bin, who was sentenced to a two-and-a-half-year prison sentence on charges of bribery.

“We sincerely thank the government’s and people’s decision to grant pardon, and Chairman Shin Dong-bin and staff members at Lotte will contribute to overcoming the complex global crisis,” Lotte said in a statement.

Tech- and export-dependent South Korea is grappling with soaring inflation and signs that Asia’s fourth-largest economy is struggling with weakening demand, poor sentiment and slowing spending.

Analysts have long expected decisions on major M&A projects and investments once Lee was reinstated, with company sources saying such decisions should only be made by Mr. Lee.

“And projects that were being pursued by Samsung, such as major M&A or investments, these could be tied to the pardon. There’s a high chance that announcements will be made going forward.”

Even before receiving the presidential pardon, Mr. Lee had returned to the limelight, appearing in May with President Yoon and US President Joseph R. Biden, Jr., when they visited Samsung’s Pyeongtaek chip production facilities.

Last November, Samsung decided on Taylor, Texas as the site of a new $17 billion chip plant.

While experts say Lee could now more freely participate in management, his legal risks still persist due to an ongoing trial where he faces charges of fraud and stock manipulation.

“With his trial, Lee could face a fresh jail term if convicted. However, the presidential pardon gives him some flexibility to handle big management issues for now,” said Lee Kyungmook, a professor at Seoul National University’s Graduate School of Business.

Top Samsung executives have hinted earlier this year at potential upcoming acquisition activity. Samsung Electronics has not conducted a high-profile deal since it completed its purchase of audio electronics maker Harman for $8 billion in 2017.

Although macroeconomic factors such as a demand downturn may weigh on investment decisions, Samsung has a huge war chest.

Shares in Samsung Electronics were trading up 1% versus benchmark KOSPI’s 0.1% rise. Lotte Corp shares were down 0.8%. — Reuters

Monkeypox case count rises to more than 3,200 globally — WHO