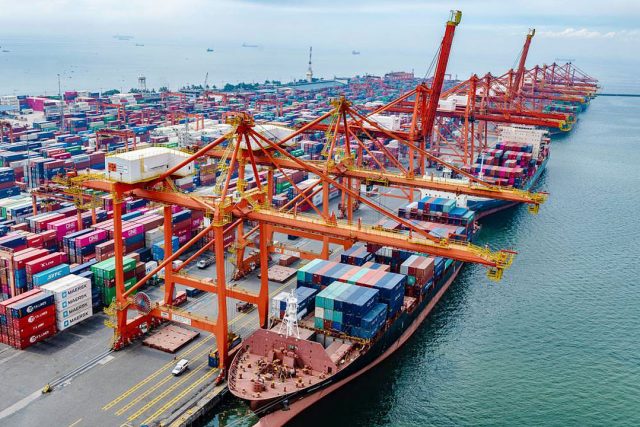 The UN Conference on Trade and Development (UNCTAD) global trade update released on Thursday showed global trade in goods and services will likely slow this year, after the strong growth seen in 2021.

The UNCTAD report showed the Philippines posted a score of 0.56 in export performance in the fourth quarter of 2021, based on an index in which a higher score indicates above average performance.

UNCTAD defined export performance as an indicator which includes growth rates, performance against other countries, and competitiveness in major and dynamic markets.

However, Vietnamese and Malaysian exports were more vulnerable with scores of 0.12, and 0.17, respectively.

“Trade growth rates in the fourth quarter of 2021 remained very strong across all geographic regions, although lower in Europe, North America and East Asia. Export growth has been generally stronger in commodity-exporting regions, as commodity prices have increased,” UNCTAD said in the report.

However, global trade this year is expected to be affected by the slower-than-expected world economic growth due to concerns over the China’s property sector and “persistent inflation” in the United States.

“Given record levels of global debt, concerns of debt sustainability are likely to intensify in the incoming quarters due to mounting inflationary pressures,” it said.

PPGL poised for a busy year of tournaments