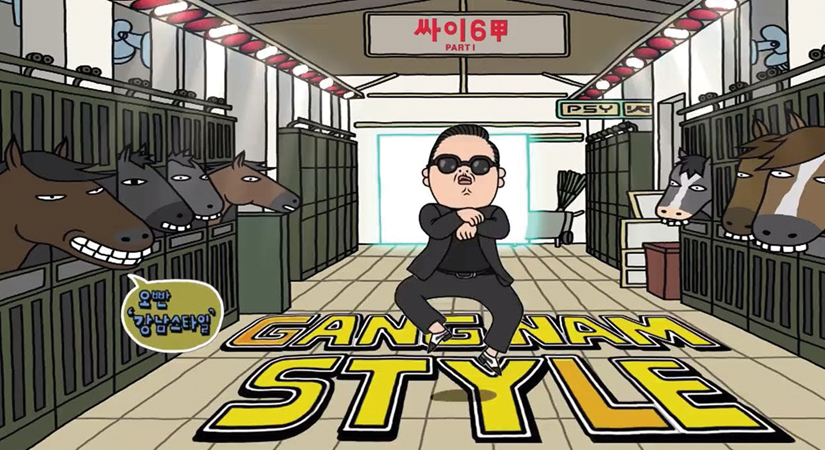 This is alternative reading for those who need a break from corona virus-related news.

Frequent travelers like myself get the same response whenever we ask foreigners what their impressions are of the Philippines.

Regardless of whether they are from Europe, Asia or the Americas, the impressions are all the same. The most common impression is that we have a President who has little regard for human rights and who kills without impunity. On second breath, we are known as a country often beset by natural disasters. Some think of us as a nation that grapples with widespread poverty and that has a government too corrupt to address it. A few may recognize the Philippines as a source country for domestic helpers, medical practitioners and seamen.

It’s a shame since there are many favorable aspects about the country which remain unknown. Among them is the fact that we are one of the fastest growing economies in the world; a nation that is rapidly modernizing with a massive infrastructure program underway; a country in the pink of financial health, duly certified by credit rating agencies; a nation blessed with extraordinary landscapes and seascapes; a people that are kind and hospitable. I can go on… suffice it to say that the Philippines has so many good attributes that remain unannounced and unrecognized.

The reality is, if we neglect to control our international image, the world will form its own opinions of us based on newsfeeds on mass media. More often than not, these newsfeeds are of a negative slant since negative news attracts more readers.

I have appealed many times to Secretary Martin Andanar of the Presidential Communications Operations Office (PCOO) to give due attention to our country brand and international profile. So far, my calls have been ignored. It seems that the PCOO is more concerned about pushing government’s propaganda and making the President look good.

In this respect, the PCOO maintains a myopic, insular view of its mandate. What a waste — with its budget and platform, the PCOO could be a potent tool for nation building. Another opportunity squandered…

Why is managing our international image important?

Having a favorable international image creates natural supporters for the country. It allows us to attract followers, cohorts and cliques not by force or money but by persuasion. A favorable image allows people to prefer anything that emanates from the country — be it its people or its products.

Having this appeal (or attraction) is what diplomats refer to as “soft power.”

The Philippines needs to amass soft power since we are in that awkward position where our economy is too small to dictate global policy, yet large enough to be affected by every accord signed by more powerful nations. We must gain a louder voice in the world stage to protect our interests. Soft power gives us the gravitas we need.

How does a nation gain soft power? According to the University of Southern California’s Center for Public Diplomacy, soft power is created when the world begins to appreciate these facets of a country: 1. Its culture, whether traditional or pop culture; 2. Its politically correct government policies (e.g democracy, free trade and human rights); 3. Its progressive economy; 3. Its locally made products of specialty (e.g. furniture from Cebu); 4. Its homegrown enterprises with an international footprint (e.g. Jollibee); 5. Its specialized fields of education (e.g. rice technology); 6. Its cuisine; 7. Its luxury goods (e.g. south sea pearls); 8. Its tourism products (e.g. sun and sea, wellness and eco-tourism) 9. The attributes of the people (e.g. friendliness, hospitality); 10. The unique qualities of Filipinos life (e.g. bayanihan)

The ability to influence policy and global decisions is where true power lies.

There was a period in time when the Philippines had the strongest soft power in Asia. Former President Ferdinand Marcos understood soft power and played it to the hilt.

Under his administration, he championed ASEAN as a founding member. He created a cultural assault by exporting Filipino dance (Bayanihan dancers), music (Madrigal singers), and film (Metro Manila Film Festival). He supported the International Rice Research Institute and created PhilRice. He established the Philippines as a forerunner in medical research. He jockeyed to have the Philippines host international events such as the United Nations Conference on Trade and Development. He bid to make Manila the headquarters of the Asian Development Bank. He made the Philippines the first to undertake a green agricultural revolution.

Of course, the manner by which Marcos expended the nation’s resources and whether his programs were successes or failures are another issue. What I wish to underscore is that under Marcos, Philippine soft power was at its peak. As a result, the world recognized the Philippines as a nation to be reckoned with — progressive, attractive, and substantive. Our voice was loudest in international fora, our exports thrived as did foreign investments and tourism.

Governments after Marcos mistakenly thought that investing in soft power was frivolous. How wrong they were. The present dispensation is no exception.

We can learn valuable lessons from South Korea.

In the 1990’s South Korea developed a movement called “hallyu” or the Korean cultural wave. The South Korean government was so committed to hallyu that it created its Basic Law for Cultural Industry Promotion in 1999 and allocated $148.5 million to it — a large budget at the time. At the heart of hallyu is a program to export Korean pop culture. This was done not only to derive revenues from it but more importantly, to foster better understanding of Korean culture and to shape its image as a modern, advanced, open-minded society.

South Korea’s first major global success came in the form of K-dramas. The 2002 drama, Winter Sonata, became a global phenomenon partly through the South Korean government’s deals with broadcasters in Asia, the Middle East, and Europe to air the show on prime time. K-dramas succeeded in increasing positive feelings towards Korea.

Later on, hallyu expanded to music. Large investments were made to develop pop artists who could compete with their American or British counterparts. Slick music videos were produced to support the marketing assault. In the early 2000s, groups like EXO, Super Junior, and Wonder Girls made an impact in international markets.

K-Pop has since turned into a giant, money-making industry for South Korea. The boy-band, BTS, was the second best-selling artists of 2018 worldwide. As of 2019, the group raked-in aggregate revenues of $4.65 billion.

Hallyu brought about other economic benefits apart from record sales, movie receipts and television rights. It caused a spike in demand for Korean cosmetics and skincare products which grossed $2.64 billion in 2015. It caused Korean export of cars and electronics to boom. Tourism-wise, inbound travel to South Korea peaked at 17.5 million last year. Korean cuisine products is now mainstream. Korean-made products are now deemed to be of high quality.

Politically, hallyu played a role in the designation of Ban Ki-moon as the Secretary-General of the United Nations from 2007 to 2016.

The Korean experience shows that soft power is an investment that yields tremendous dividends in the realms of trade and diplomacy.

It is time the Philippines stopped looking inward and invested in our own hallyu movement.