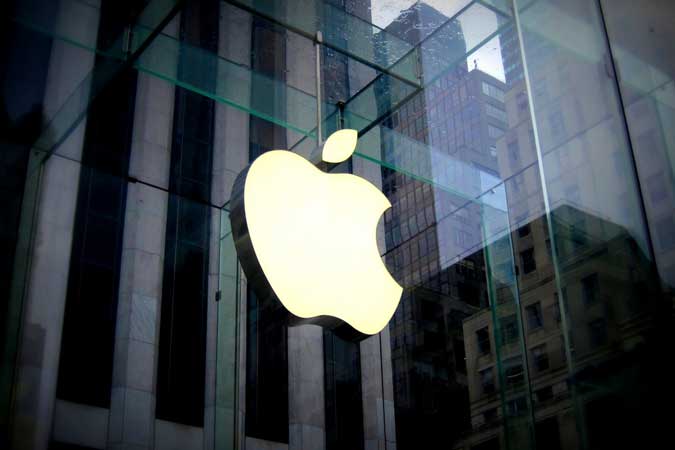 APPLE, Inc. has asked suppliers to build as many as 90 million next-generation iPhones this year, a sharp increase from its 2020 iPhone shipments, according to people with knowledge of the matter.

The Cupertino, California-based tech giant has maintained a consistent level in recent years of roughly 75 million units for the initial run from a device’s launch through the end of the year. The upgraded forecast for 2021 would suggest the company anticipates its first iPhone launch since the rollout of COVID-19 vaccines will unlock additional demand. The next iPhones will be Apple’s second with 5G, a key enticement pushing users to upgrade.

This year’s update will be more incremental than last year’s iPhone 12, emphasizing processor, camera and display improvements, the people said, asking not to be named as the plans are not public. Apple is planning updates to all of the current models, spanning the 5.4-inch and 6.1-inch regular versions and the 6.1-inch and 6.7-inch Pro models. The phones, codenamed D16, D17, D63, and D64, are all expected to be announced in September, earlier than last year’s October introduction partly thanks to the supply chain recovering.

At least one of the new versions will have an LTPO (low-temperature polycrystalline oxide) display capable of alternating its refresh rate based on the content being shown. Apple has used this technology in the Apple Watch for several years, allowing the screen to be slower in certain situations — such as the Always On mode — to extend battery life. Oppo, OnePlus and Samsung Electronics Co. already have LTPO screens in their flagship phones. The new iPhones with LTPO displays will also use IGZO (indium gallium zinc oxide) technology for improved power efficiency and responsiveness.

While the design of the new Apple phones will remain largely unchanged, the company plans to reduce the size of the front-facing camera and face unlock sensor cutout, or notch, to better match its rivals. The company hopes to eventually remove the notch entirely in a future version of the iPhone and is likely to shrink its size further next year.

Apple’s camera upgrades will put the focus on more advanced video recording features such as improved optical zoom. An upgraded system-on-chip, built around the same six cores as the current A14 chip, will also be included. The company has tested an in-display fingerprint scanner for this year’s devices, however that feature will likely not appear on this generation.

While Apple has asked suppliers to build up to 90 million units, the actual number could be a few million units shy of that target, one of the people said. Huawei Technologies Co.’s sanction-stricken smartphone business is a major factor for Apple’s increased shipment orders, according to another person familiar with the strategy.

The ongoing chip shortage that has undermined operations across several global industries is not expected to affect the production of upcoming iPhones, some of the people said. Apple is key chipmaker Taiwan Semiconductor Manufacturing Co.’s biggest customer and its outsize orders make the launch of a new iPhone an annual event that suppliers across Asia plan for months in advance.

Chinese assembly partner Luxshare Precision Industry Co. is set to have a bigger role this year after it acquired iPhone assembly facilities from Wistron Corp.

Assembler Hon Hai Precision Industry Co. will dominate orders for the 6.7-inch Pro Max model and split the 6.1-inch Pro with Luxshare and the 6.1-inch regular iPhone with Pegatron Corp. Pegatron is expected to make all the 5.4-inch units.

Beyond the new iPhones, Apple is preparing several other products for later this year, including new MacBook Pro laptops with custom Apple chips, redesigned iPad mini and entry-tier iPad models and Apple Watches with updated displays. Apple plans to kick off production of the new MacBook Pro in the third quarter after facing some issues related to MiniLED screens that also challenged the launch of the latest iPad Pro.

To resolve the MiniLED supply issue, Apple has recruited Luxshare to split orders for an essential MiniLED component for the new MacBook Pro with Taiwan Surface Mounting Technology Corp., which earlier dominated the orders for the component for iPad Pro. — Bloomberg

Elon Musk and the confessions of an Ayn Rand reader

Economic projections for 2023 and beyond