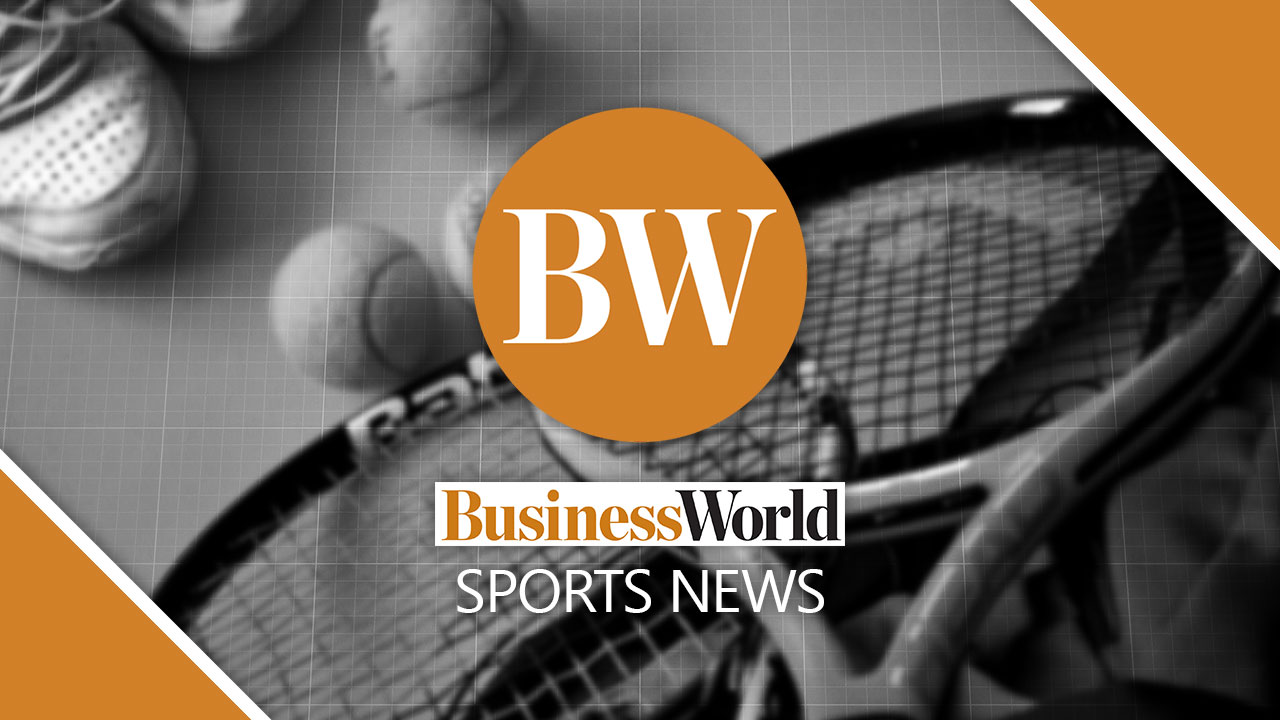 CARLOS Alcaraz’s first ATP Tour event as world number one ended in a 7-5 6-3 defeat to David Goffin at the Astana Open on Tuesday and the Spaniard said he would have to learn how to play against opponents who dial up the pressure and aggression.

“He played better than me, really, really aggressive,” said 19-year-old Mr. Alcaraz, who won his first Grand Slam title at the US Open last month.

“I couldn’t handle that pressure that he was pushing on me and of course, it’s something that I have to learn and take lessons from this match.

“Coming back to competition is never easy. He played two matches here on this court. It’s not easy to get used to, it’s really, really slow. It was really tough on me, for my confidence,” Mr. Alcaraz added.

Mr. Alcaraz, who has qualified for the season-ending ATP Finals, is next scheduled to compete at the ATP 500 event in Basel later this month.

Mr. Goffin said he had been confident of pulling off an upset despite not playing well in his last few tournaments.

“When you play against the world number one on a big stage, big crowd, the fire inside gives you so much power to play your best tennis because you don’t have any choice,” he said. “You have to fight and give your best and that was the case today.” — Reuters