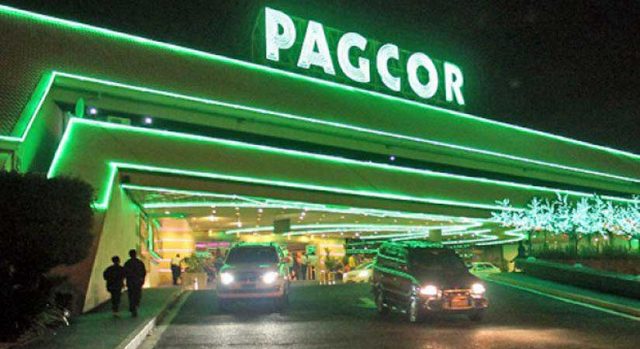 The Philippine Amusement and Gaming Corp. (PAGCOR) booked a net profit of P79.07 million in the first half of the year, turning around from a year-earlier loss following cost cuts.

PAGCOR reported a P1.596-billion net loss a year earlier, citing the effects of the 2020 lockdown which saw the suspension of gaming operations.

The government-owned and -controlled corporation, which is required by law to remit 50% of its profits to the national government, remitted P6.988 billion to the Treasury in the first half of 2021, down 19.96% from a year earlier.

It also remitted P30 million to the Dangerous Drug Board as part of its obligations under Republic Act 9165.

Expenses fell for maintenance and other operating expenses, which declined 32.72% to P1.729 billion.