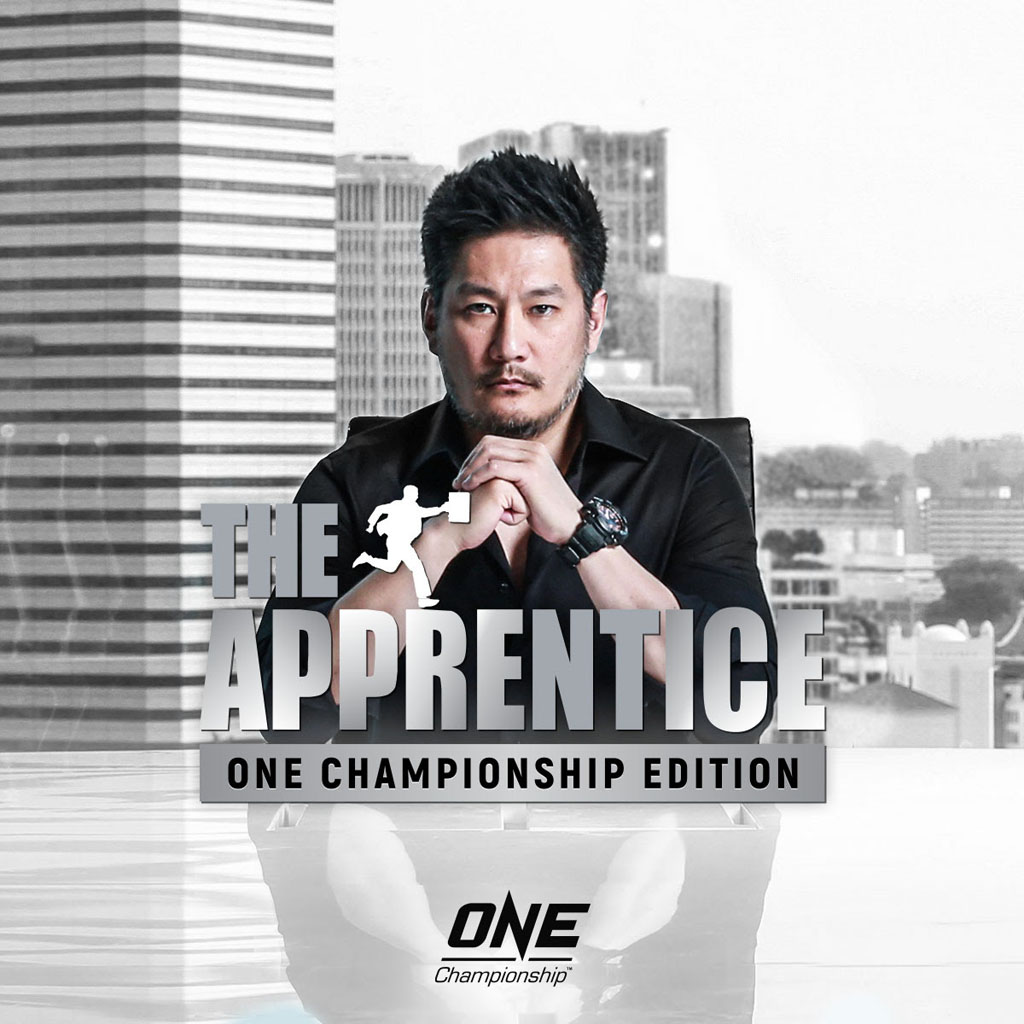 SET to have their edition of the popular reality television program The Apprentice, ONE Championship CEO and Chairman Chatri Sityodtong said given what they have to offer as an organization they are confident that it is going to be a success.

One of the new offerings they will be having this year, The Apprentice: ONE Championship Edition, which is currently conducting auditions and set for premiere in the second half of 2020, makes sense across various levels for an organization like ONE Championship, said Mr. Sityodtong.

“Ultimately, The Apprentice is global general entertainment, and we feel that this is going to be a great way for fans all over the world who love ONE Championship to watch some fun stuff,” said the ONE chief.

Adding, “But more than that, mainstream audiences all over the world will finally get introduced to ONE Championship for the first time and this is our first foray for ONE Studios doing general entertainment content. So, there’s business reasons, as well as just for fun reasons for doing this.”

In The Apprentice: ONE Championship Edition 16 people will compete for the US$250,000 job offer and a chance to become Mr. Sityodtong’s protégé at ONE Championship, Asia’s largest sports media property.

The participants will compete in the business challenge – solving business problems in real time.

But a twist – in the form of physical challenges against ONE’s world champions – is also involved.

Mr. Sityodtong was quick to point out though that the physical challenges will be more of endurance challenges and not martial arts-based.

“You don’t need any martial arts to apply. It’s basically testing your warrior spirit, testing your mental strength, testing how badly you want to work at ONE Championship,” he said.

And how does he see The Apprentice: ONE Championship Edition faring? Mr. Sityodtong has this to say, “Sorry Donald Trump, but we’re going to beat your numbers;” referring to the original The Apprentice star and now United States President.

Apart from the reality TV show, ONE Championship, established in 2011, has also lined up other offerings, including a video game in the near future.

Mr. Sityodtong said that just like any business entity they are being challenged by the ongoing coronavirus disease 2019 (COVID-19) pandemic. But they remain optimistic moving forward and committed to their vision of bringing to fore true Asian martial arts and values. – Michael Angelo S. Murillo