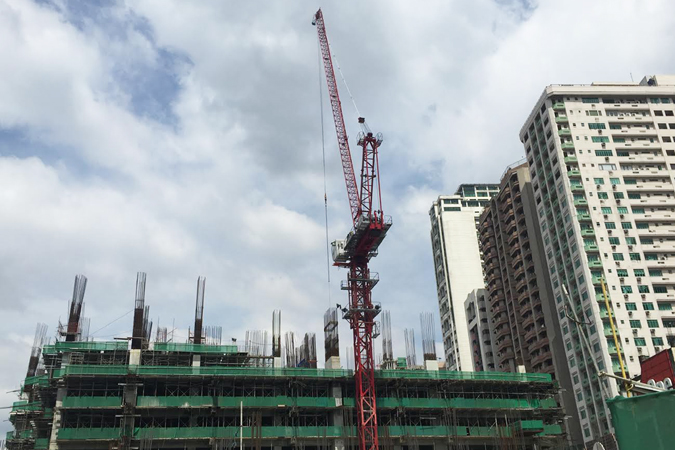 FUNDS intended for the infrastructure program will be kept largely intact during the current emergency, as such spending will be needed to drive growth after the pandemic crisis ends, Cabinet Secretary Karlo Alexei B. Nograles said.

In a briefing Wednesday, Mr. Nograles said that the government has no intention of redirecting funds earmarked for its flagship program, known as “Build, Build, Build” amid doubts that the initial stimulus packages will be sufficient for the duration of the coronavirus disease 2019 (COVID-19) emergency.

President Rodrigo R. Duterte said in a speech Monday that he wants the Finance department to generate more funds as the P270 billion worth of budget realignments identified for the Bayanihan to Heal as One Law is not enough to assist Filipinos in need.

The Philippines is expected by economic managers and analysts to enter into a mild recession due to the pandemic after economic activity was disrupted during the enhanced community quarantine. The Luzon-wide lockdown has been extended until the end of April.

Under the Bayanihan to Heal as One Act, the government can realign items from the 2019 and 2020 national budgets so it can finance measures to contain COVID-19.

The “Build, Build, Build” budget in 2019 was P816.2 billion. In 2020, the main agencies implementing the program, the Department of Public Works and Highways (DPWH), and the Department of Transportation (DoTr), have been allocated P581.7 billion and P100.6 billion respectively.

However, DPWH Secretary Mark A. Villar said in an interview with ANC Tuesday that the department has reallocated a “small amount” — about P30 billion — from its “Build, Build, Build” program to help finance the government’s response to the crisis.

Mr. Villar also said last week that projects under the infrastructure program will be slightly delayed but targets for 2020 will still be met. — Gillian M. Cortez