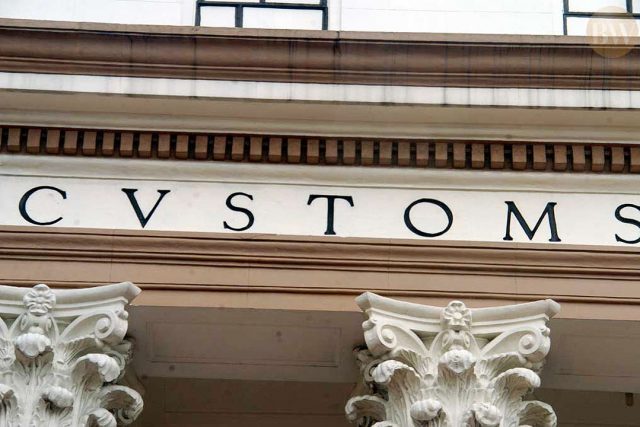 In a statement on Monday, the BoC said the seizures took place last week.

The BoC’s Customs Intelligence and Investigation Service-Intellectual Property Rights Division coordinated a team that included representatives from the Port of Manila, the National Bureau of Investigation, and the Armed Forces of the Philippines. One of the locations inspected was at Ongpin Street, and the other along Fernandez Street.

The BoC said in a separate statement on Monday that the port of Subic also destroyed counterfeit cigarettes worth P38 million last week.

The container bearing the cigarettes was found to also contain counterfeit clothing. The shipment arrived the year before and was forfeited by the port for violations of National Resolution No. 079-2005, Section 1113(f) of Republic Act 10863, and Section 155 of Republic Act 8293.

The BoC said that the destruction of the cigarettes was carried out at an accredited facility in Marilao, Bulacan.

The bureau seized P3.89 billion in smuggled goods and destroyed P7.70 billion worth of forfeited goods as of the end of March.