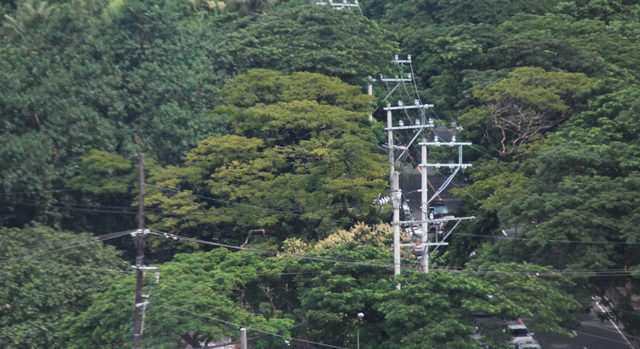 THE DEPARTMENT of Energy (DoE) is proposing to halt the Universal Charge for Missionary Electrification (UC-ME) subsidy for remote areas that connect with the main power grid.

The UC-ME is collected from all on-grid electricity end-users.

The draft rules provide for the creation of a “UC-ME rationalization and graduation plan” which requires distribution utilities (DUs) in off-grid areas receiving such subsidies to prepare a 10-year plan detailing their respective interconnection plans and optimal power supply outlook, among others.

Power providers are to receive assistance from the National Transmission Corp. and National Power Corp. in preparing such plans.

The draft guidelines also require DUs in off-grid areas to facilitate the entry of the lowest-cost and efficient technologies, which include renewables and baseload facilities, as alternatives to existing diesel and bunker fuel systems.

The department said it is holding a public consultation on its draft circular on Oct. 6 at 8:30 a.m. for Luzon participants, and Oct. 7 at 8:30 a.m. for Visayas and Mindanao attendees, but provided no further details.

The DoE is required to establish a new policy which will remove or significantly reduce the UC-ME after due consultation, according to a department circular issued two years ago. — Angelica Y. Yang

PSALM extends deadline for Malaya plant offers to May