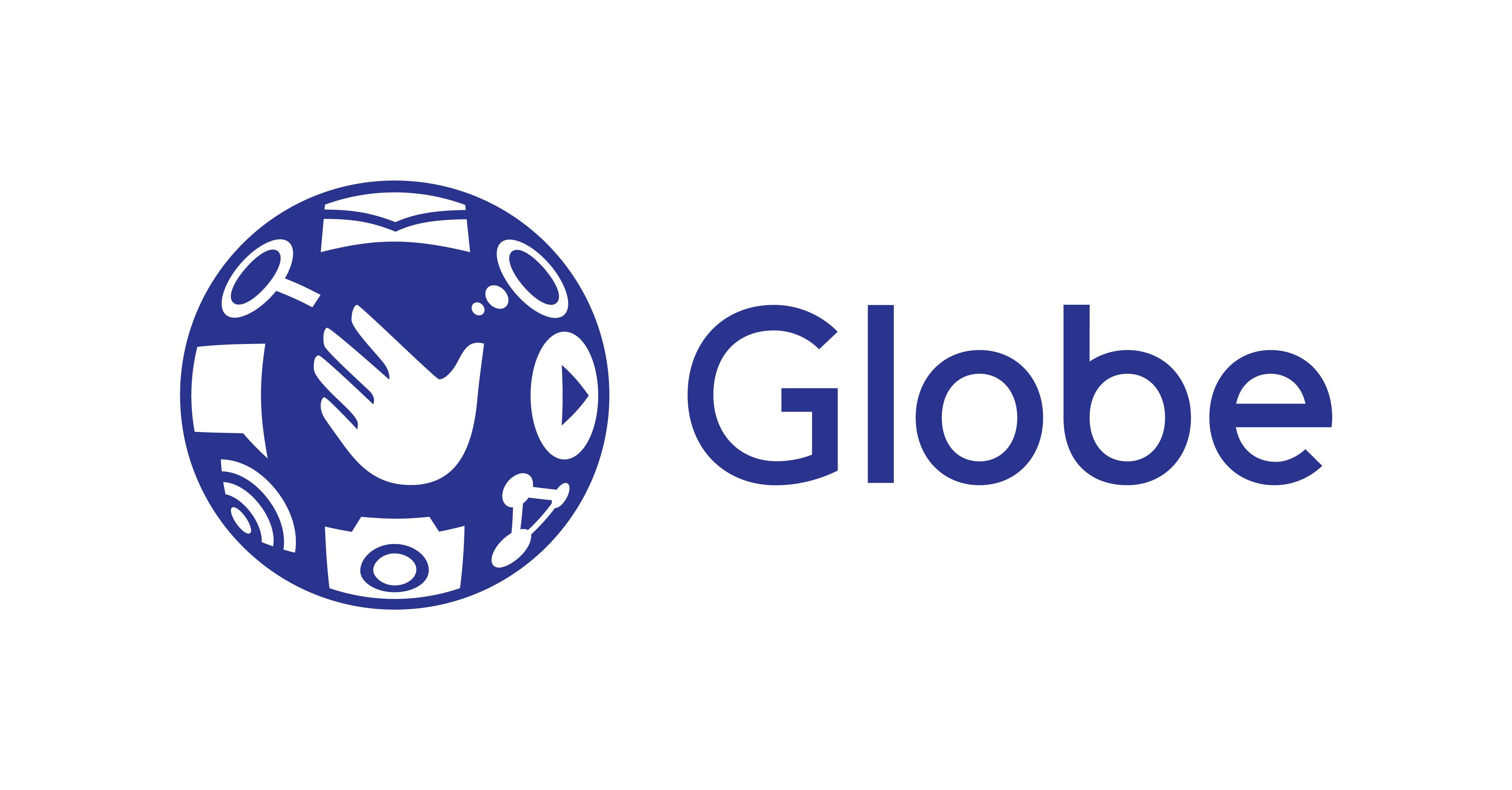 Globe Telecom, Inc. announced on Tuesday that it is expanding its 5G (fifth-generation) roaming coverage by partnering with more telecommunications companies abroad, including in Australia.

The company will make its 5G roaming service available in Australia via Vodafone beginning Sept. 15, Globe said in an e-mailed statement.

“This comes after Globe also launched with partner Telkomsel in Indonesia and Starhub in Singapore earlier this month,” it added.

Globe is also entering into an arrangement with Cosmote in Greece, as it plans to launch its 5G services there next month.

Globe is also present in North America and the Middle East.

The company recently reported a 6% improvement in its second-quarter attributable net income to P5.68 billion, as its home broadband business continued to grow.