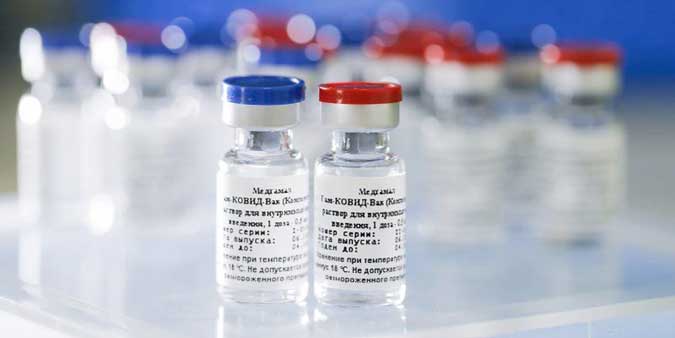 The plan followed a request by the Russian Direct Investment Fund (RDIF), which markets the vaccine, and production would take place along with Sputnik V vaccines the consortium also intended to make for the sovereign wealth fund, Huons said.

The company said in April it would produce 100 million doses of Sputnik V COVID-19 vaccine a month for export, as Moscow sought to increase production globally to meet rising demand.

Huons said its consortium would begin producing sample batches of both Sputnik V and Light vaccines in August and would respond flexibly to meet demand from the RDIF.

Huons said it was boosting production capacity and aimed to make 30 million doses by the end of this year.

RDIF has a separate production deal with South Korea’s GL Rapha to make more than 150 million doses of the vaccine a year.

South Korea has approved four vaccines so far, from AstraZeneca, Pfizer, Johnson & Johnson, and Moderna, but has not begun reviewing Sputnik V or Sputnik Light for approval. — Sangmi Cha/Reuters

Climate-fueled disasters bring ‘grave’ costs across the globe in 2021