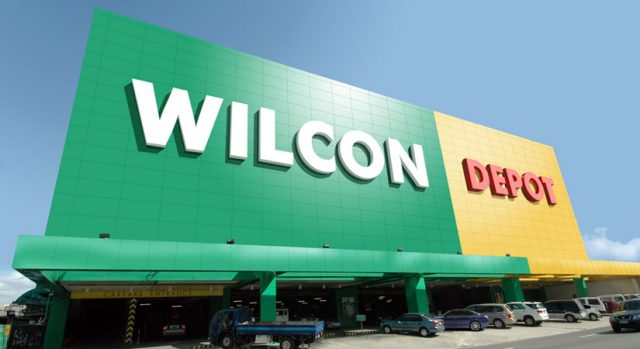 WILCON Depot, Inc. is determined to continue opening new stores this year to reach its goal of having 100 stores by 2025.

“We plan to hit 72 stores this year,” Chief Operating Officer Rosemarie Bosch Ong told reporters in a press briefing on Monday. “We plan to open an average of seven to eight stores in the next years.”

Wilcon Depot currently has 66 stores, with another branch set to open this week. The company will be launching new stores in Isabela, Sorsogon, Laguna, Bukidnon, Bohol, and Davao this year.

The company said it secured the sites for its expansions until 2023.

“For after that, we are currently still looking around different locations all over the Philippines, though mostly I think [the] opportunity will mostly be in Luzon as our sales mostly it’s really north and south Luzon that’s growing,” Wilcon Depot President Lorraine Belo-Cincochan said.

Wilcon Depot said it usually chooses big lots for its stores, making space for possible expansion, and that it has to be in an area that is accessible.

Ms. Belo-Cincochan also said that the company is “not that worried” about the entry of furniture and home accessory giant Ikea into the Philippine market later this year.

“That’s only a fraction of what we do, 50% of our business are concentrated on the hard lines,” Ms. Ong added.

It earmarked P3.2 billion for capital expenditures for the year, with P2.9 billion allocated for the construction of new stores, warehouses, and renovations. The company previously said most of the P595 million it spent in the first quarter was used for new stores and warehouses.