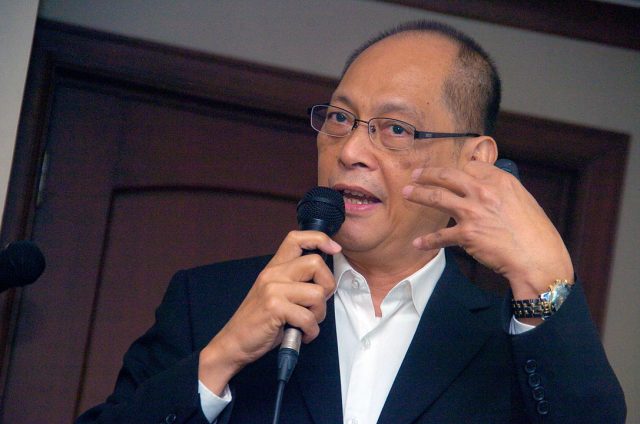 THE PHILIPPINES’ central bank is unlikely to increase policy rates in the first half of this year as it waits for the economic recovery to become entrenched and unemployment to fall, according to central bank Governor Benjamin E. Diokno.

“After the performance in the first two quarters of the year, that’s when we seriously look at whether we will make some adjustments,” Mr. Diokno said in an interview on Tuesday. “We want to make sure that the economy is recovering well.”

Like central bankers globally, Southeast Asian policy makers are juggling the prospects of a faster US rates liftoff and the threat from a quick-spreading coronavirus variant, as well as regional developments such as the People’s Bank of China pledging greater support for its economy and sustaining accommodative policies.

“There is no ‘one size fits all’ on what’s happening,” Mr. Diokno said, when asked how faster rate increases by the US Federal Reserve will impact emerging-market central banks.

The governor said the Bangko Sentral ng Pilipinas typically likes to see four to six quarters of steady economic growth and unemployment around 5% before considering raising rates. Gross domestic product has posted two consecutive quarters of year-on-year growth — including, most recently, 7.1% expansion in the July-September period — while the unemployment rate hit 6.5% in November, the lowest since the pandemic began.

The Philippines’ key interest rate has been at a record-low 2% for more than a year, withstanding mounting inflation in 2021. Ample foreign-exchange reserves and manageable government debt provide some cushion against tighter financial conditions worldwide, said Mr. Diokno, who recently was named central banker of the year by The Banker magazine.

The governor said the economy can grow within the government’s 7%-9% forecast this year, with inflation set to slow to near the midpoint of the central bank’s 2%-4% target.

If the economy needs more support, a cut to the benchmark rate is unlikely, Mr. Diokno said. Instead, policy makers can consider tweaks to banks’ reserve requirement ratio (RRR), either in the form of direct cuts to the ratio or an easing of compliance rules, he said.

Policy makers are next scheduled to set the key rate on Feb. 17.

Mr. Diokno has said a potential RRR cut remains on the table, as the central bank reduced its direct budget support to the government and its bond buying in the secondary market. The monetary authority’s loans to the government are likely to end this year, he said on Tuesday.

PESO RANGE
Foreign-exchange strategists see the peso under pressure as the central bank aims to keep monetary policy accommodative while the Fed turns hawkish. The local currency has lost about 0.5% against the greenback so far this year.

Mr. Diokno said he’s “very comfortable” with the peso trading in a range of P48-53 per dollar, adding that the currency is unlikely to weaken beyond P53.

Going forward, Mr. Diokno said fiscal policy should be able to do the “heavy lifting” to support the economy through the pandemic, advice he said could apply to most countries.

“A governor should know the limits of monetary policy,” Mr. Diokno said. “You may be good, but you’re not superman. You can’t solve all the problems.” — Bloomberg