Home The Nation PCOO confirms hiring 375 contractuals, says they are not ‘trolls’ 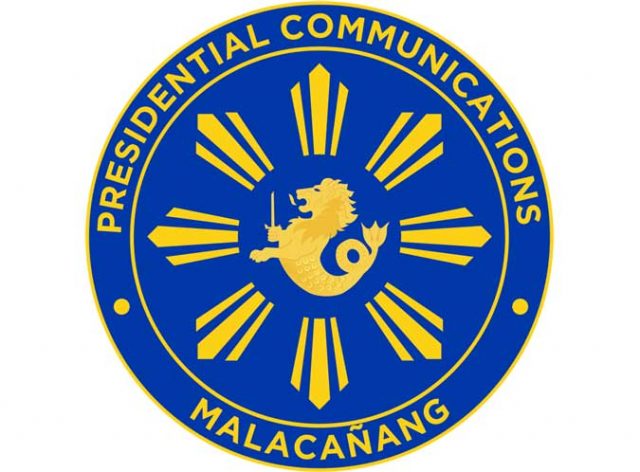 “We don’t have trolls in PCOO… Social media specialists (do) not equate to trolls,” Mr. Ablan said in an interview on the ABS-CBN news channel on Friday in response to the Commission on Audit’s (COA) report which stated that the accomplishment reports of the contractual employees hired as social media specialists did not reflect their actual duties or tasks.

“The social media specialists in the COA report are actually our graphic artists who upload our (social media) cards, our infographics explaining our programs on PhilSys (Philippine Identification System), COVID-19 (coronavirus disease 2019) response, and the vaccines,” Mr. Ablan explained.

He further stated that since no one was applying for the positions under the agency’s regular plantilla, or positions for regular employees, possibly because of the low salary offered, there was a need to hire contract of service (COS) employees.

In its annual report, the COA said the PCOO’s hiring of COS personnel was “unrestricted and massive” as it resulted in the agency’s COS employees outnumbering its regular employees by 260%.

With PCOO having only 144 regular personnel in 2020, its contractual employees now make up 70% of its total workforce.

The COA added that the P70 million spent for the COS employees “could have been used for other programs and projects of the government.”

The COA also found that the PCOO had no written policy guidelines on hiring employees, particularly those under contractual agreements.