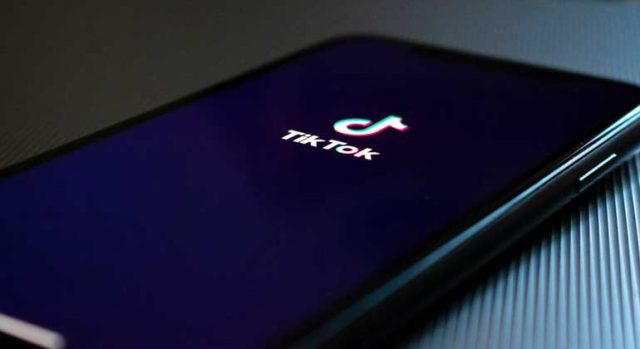 Both IJM and TikTok influencers will release educational videos that show the hotline of the Philippine National Police – Women and Children Protection Center (PNP-WCPC), to urge anyone with information to contact authorities at 0919-777-7377 and 0966-725-5961.

“We at IJM are pleased to team up with TikTok to educate more Filipinos, especially the youth, about this threat and empower members of the community to contact authorities when they know a child is being sexually abused and exploited by traffickers who want easy money from online sex offenders,” said Atty. Samson R. Inocencio Jr., Regional Vice President of IJM Global Programs Against Online Sexual Exploitation of Children. “This crime inflicts deep trauma on child victims. Timely intervention is critical.”

TikTok, one of the most popular apps among teenagers, has been under fire for having underage users despite its terms of service stating that users must be at least 13 years old to sign up for an account. Earlier this year, TikTok removed nearly 7.3 million accounts globally that were suspected to belong to underage children, accounting for less than 1% of all users.

In 2020, the Anti-Money Laundering Council (AMLC) released a study that showed a surge in online child pornography transactions in the Philippines from March 15 to May 15, during the lockdown caused by the coronavirus disease 2019 (COVID-19) pandemic. During that period, 5,902 child pornography-related online transactions were recorded, compared to 369 transactions a year prior.

IJM’s support since 2011 has helped Philippine authorities to rescue at least 828 victims, arrest 293 suspected perpetrators, and convict 115 of them. As a violation of the Anti-Trafficking in Persons Act or Republic Act (RA) No. 9208, online sexual exploitation of children is a crime with a maximum penalty of life imprisonment and a fine of P2 to P5 million.

“This campaign not only encourages the community to report incidences of online sexual exploitation of children; it also sends a strong warning to traffickers that there is growing vigilance against this crime,” said Police Colonel Maria Sheila T. Portento, chief of the WCPC Anti-Trafficking in Persons Division.

Any sexualized material that depicts or otherwise represents children falls under the term “child sexual abuse material” or “child sexual exploitation material,” according to the Terminology Guidelines for the Protection of Children from Sexual Exploitation and Sexual Abuse, also known as the Luxembourg Guidelines.

“Online sexual exploitation of children is a serious problem in the country and the impact on its victims is devastating,” said Kristoffer Eduard M. Rada, TikTok’s head for public policy. “This partnership reiterates our commitment to combating this serious issue, and the opportunity for TikTok to strengthen our commitment in promoting a positive and safer online environment for children; keeping the platform a fun, creative and an inspiring place for creating and consuming content for everyone.” — Brontë H. Lacsamana 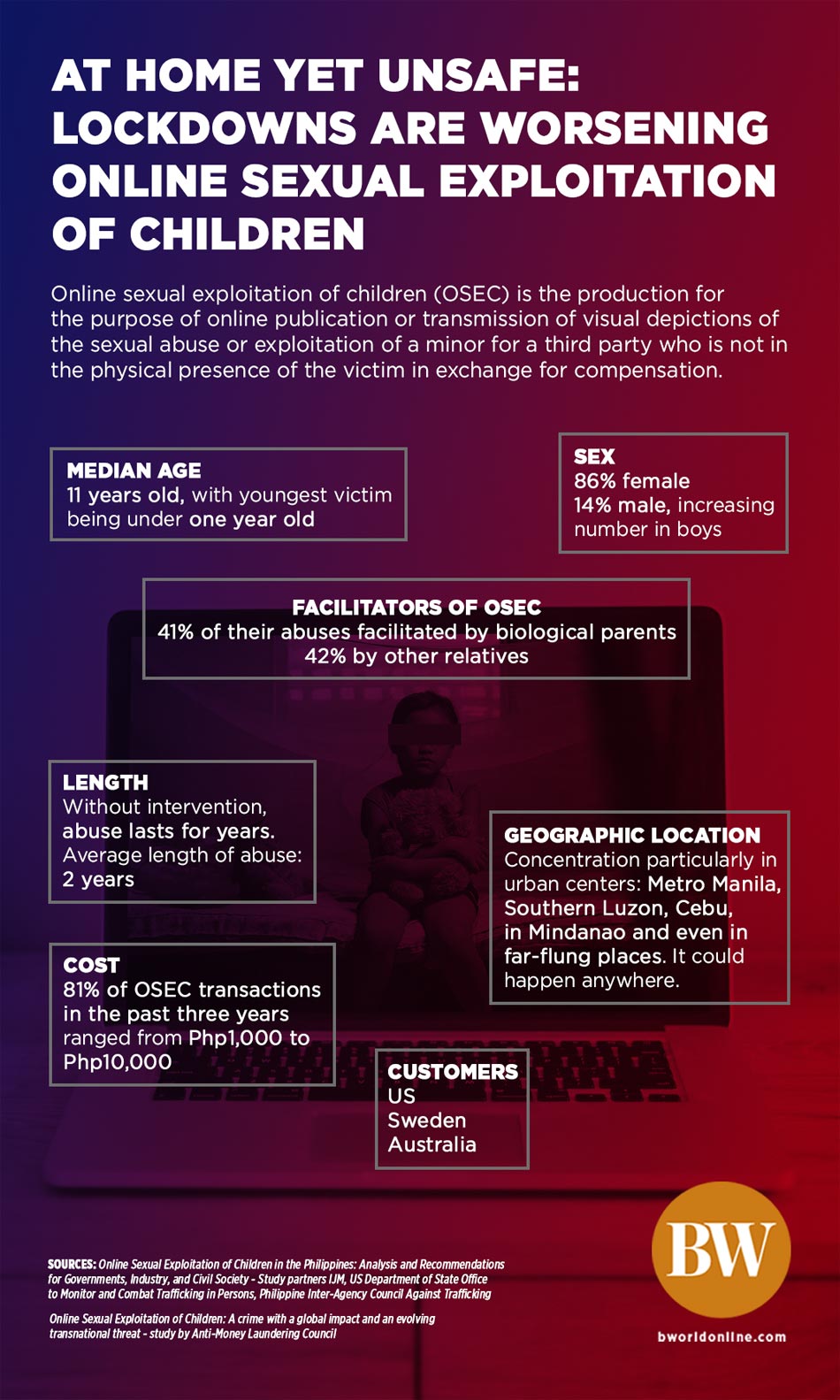 Seizing the moment (and knowing where to draw the line)