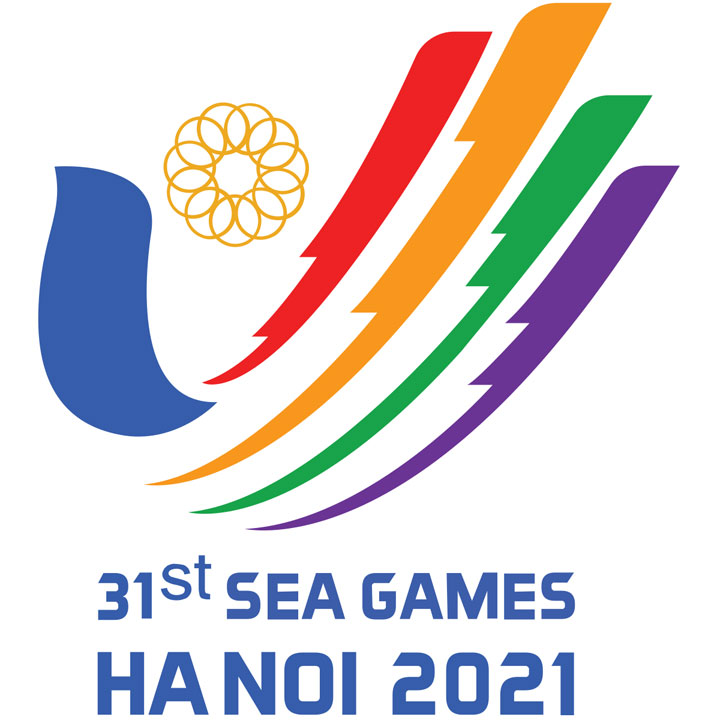 THE fate of the postponed 31st Southeast Asian (SEA) Games in Hanoi, Vietnam, will be known this week.

This was shared by the Philippine Olympic Committee (POC) in a press release at the weekend, saying it expects the Vietnam organizing committee to make an official announcement any day now just as it surmised that the biennial regional sporting event could take place in the latter part of May next year.

“We are expecting… Vietnam will make the official announcement next week,” said POC President Abraham N. Tolentino. “I believe it will be in the latter part of May 2022.”

Hanoi was scheduled to host the biennial regional sporting meet in December this year, but moved to defer it to 2022 because of the still-unsteady situation with the coronavirus disease 2019 (COVID-19) pandemic.

In the POC release, it was also announced that the Asian Indoor and Martial Arts Games (AIMAG) that Thailand was supposed to host next year has been moved to 2023 over COVID-related concerns as well.

The Philippines is the defending champion in the SEA Games after topping the medal tally with a 387 total haul, 149 of which were gold medals in 2019 in proceedings held in different parts of Luzon. It was the second time that it finished overall champion after 2005 which the country also hosted.

Prior to Vietnam’s decision to postpone the 31st SEA Games, the Philippines already started laying the groundwork for its campaign.

It initially targeted to send 560 athletes, competing in 38 of 40 events.

Some of the national teams also started training in different “bubble” setups.

The POC, along with other sports agencies and organizations like the Philippine Sports Commission, said training will continue for the national athletes for different international competitions, including the SEA Games in Hanoi whenever it may be. — Michael Angelo S. Murillo

10 trends in mortality 2020 in the Philippines