To the uninitiated, “cloud computing” may sound like the newest futuristic technology churned out by the geniuses at Silicon Valley. But the reality is that it’s been around for quite some time. And chances are, you’re using it right now.

Cloud computing is the answer to the question: What if we got rid of servers and other clunky hardware, and operated their functions through the internet? Entire platforms have been built to facilitate these services, with users able to offload their computational heavy lifting on a pay-as-you-use basis.

Sure, it’s a buzzword, much like fellow future-tech-headliners blockchain and IoT (or the Internet-of-Things). But cloud computing isn’t a budding experimental platform anymore.

As this new technology was first being introduced to the market, only startups saw the potential of cloud computing as a core component in their operations. Instead of sinking capital in building out their data infrastructure from the get-go, this new service allowed them to manage and store their data at scale.

While this might sound like recent developments in the tech space, all these institutions and businesses are powered by a platform that’s over a decade old — Amazon Web Services.

Cloud computing: a growing industry in itself

Amazon Web Services (AWS) is the 12-year-old cloud computing subsidiary of US e-commerce giant Amazon. According to Vincent Quah, their APAC Regional Head for education, research, healthcare and non-profit organizations, cloud computing is a game-changer for both new and traditional organizations looking to streamline operations and boost productivity.

At the Genome Institute of Singapore, their services saw a 20 percent productivity boost for the organization, and at only 10 percent of the traditional cost.

“You can spend as little as $10 a month. As you build your business, that may go up. Your investment in infra is growing as much as your business is growing,” Quah told SparkUp. “It helps a lot of startups. All these startups are beneficiaries of the cloud computing model. As these people are tech inclined, they simply go at it.”

With so many businesses looking to cloud-power their operations, the demand for workers skilled in managing the adoption of this new tech has skyrocketed as well.

As more and more sophisticated technologies hit the market, many have feared that rapid adoption would phase out jobs. And in some sectors, that’s absolutely the case. But Quah pointed out that the IT sector, in particular, is actually experiencing a massive shortage in talent needed to keep the tech development momentum going. Likewise, governments need to support the development of tech and tech adoption by adopting the right policies, he added.

A study done by LinkedIn revealed that cloud computing is the most in-demand hard skill for 2018. This year’s edition of the World Economic Forum’s (WEF) “The Future of Jobs Report” listed cloud technology as one the main technological drivers affecting business growth until 2022. And the demand shows in the figures. Based on US data collated by Global Knowledge, companies are willing to pay an average of $121,292 a year for a worker with a cloud-computing IT certification.

Cloud education on the rise

While this is all well and good for a fresh grad with a computer science background, these trends might be alarming for pretty much anyone else. As we hurtle on through the advent of the Fourth Industrial Revolution, tech-driven jobs will only continue to grow in prominence in the coming years.

So what’s a tech neophyte to do in this rapidly sophisticating world?

Luckily, there are now a variety of options for kickstarting one’s tech-education.

In addition to the countless courses available online (truly, there is an online course for everything), there are a growing number of workshops designed to teach people of various age groups at varying levels of proficiency the basics of cloud computing.

And AWS, as one of a number of major platforms helping drive this digital revolution, is doing its part to ensure more of today and tomorrow’s workers are equipped to respond to the needs of a cloud-powered future.

As part of its workforce reskilling efforts, Singapore partnered with AWS to help lay the foundation for its ‘Smart Nation’ initiatives. Last May, the firm joined the National Trades Union Congress to educate Singaporean workers between the ages of 44 and 74 on the fundamentals of cloud computing and Internet-of-Things.

In the Philippines, the firm has already partnered with local universities and colleges to continue its campaign in educating the youth on cloud computing.

“This industry is young and it’s developing, but it’s developing very, very fast,” Quah said. “We feel that it’s our mission to educate the people about the cloud.” As one of the pioneers pushing the development of cloud computing globally, Quah said AWS has taken on the role of not only evangelist, but scaffolding, continuing to support its growth.

“I think all you need is an attitude that requires you to be curious and to want to learn,” Quah said, arguing that no one is predisposed towards being good at computing. Quah, himself, is a microbiologist by training. “You can actually learn new things. So having the right attitude plays a very critical role. Anyone can actually do it… If you put your heart and mind to it, you can do it.”

“This is a beginning of a journey” he said. “I don’t think you will see the end of what we’re doing here. This is going to continue.” 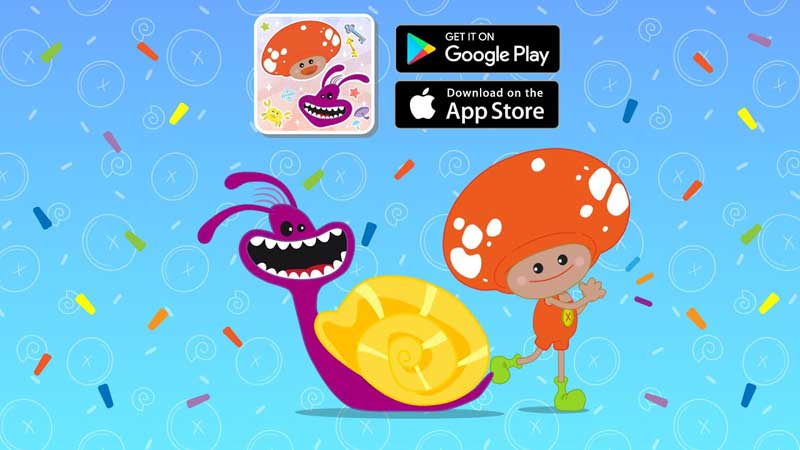