According to Ron Baetiong, founder and CEO of ChatbotPH, the deal was SPGC’s way of “investing in the future” and protecting the conglomerate’s call center operations from the harm that artificial intelligence, or AI, might bring to its business. Tucked under SPGC’s belt is Sterling Global Call Center, an outsource contact service provider servicing local and foreign clients.

“They (Sterling) knew that AI was a threat to the call center [industry], so rather than getting hit by the wave, they took the opportunity to invest in the future and mitigate the risk brought by AI to the BPO industry,” Baetiong told SparkUp in an email.

Meanwhile, ChatbotPH, launched in January 2017, is the country’s first AI‑enabled startup. It creates, maintains, and trains chatbots for local businesses. (Read more about that here.)

Artificial intelligence (AI) has long been considered as a threat to some companies and workers in the BPO industry. The anticipated rise of AI‑powered computer programs and “chatbots” are feared to dispatch more than a million Filipinos in the country’s ₱25‑billion BPO industry.

Despite the deal, Baetiong said the startup’s current management still have a hold in the company.

“We still get to operate like a startup and we have autonomy over our vision or operations,” he said. “The only thing that’s different now is that we have a lot of resources that we can use compared to how we were operation last year.”

In a statement, SPGC chairman Henry Lim Bon Liong said ChatbotPH was the third company it has acquired in six months.

“We believe that Chatbot.ph is really the future of how technology can further enhance and improve customer service of businesses and also allow easier and faster access of information to the users,” Bon Liong said. 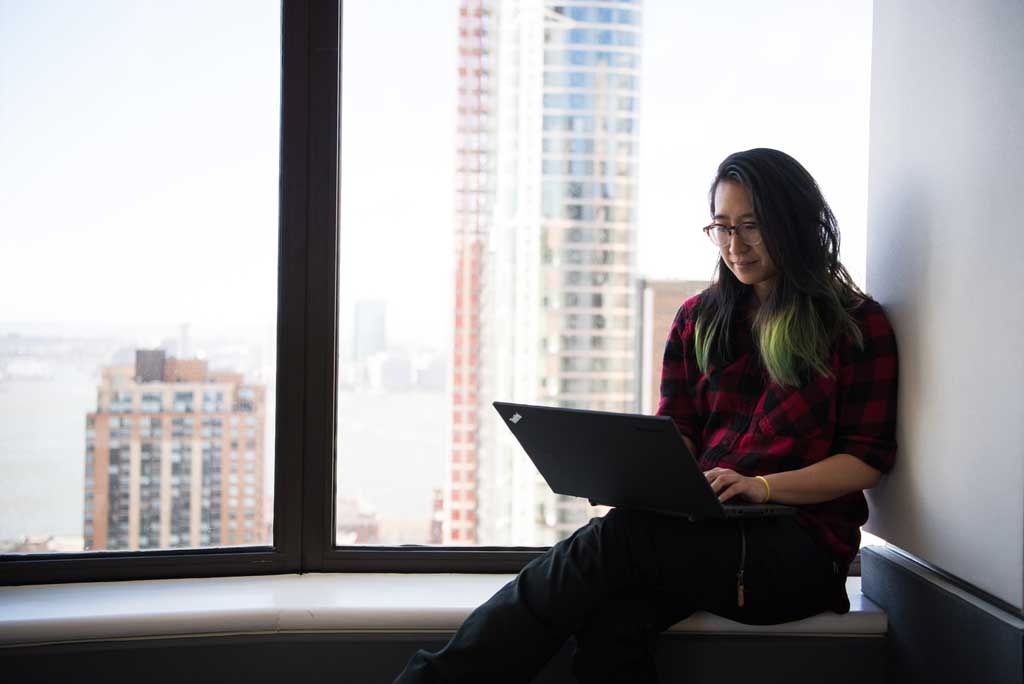