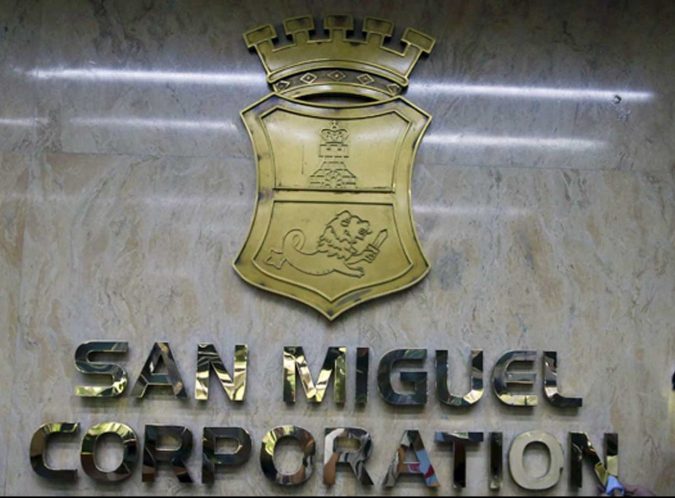 SAN Miguel Corp. (SMC) said that it will be issuing the P30-billion first tranche of its shelf-registered P50-billion fixed-rate bonds next month.

The first tranche consists of P20-billion fixed-rate bonds, with an oversubscription option of up to P10 billion. It is comprised of six-year Series I bonds due 2027 with a 3.3832% per annum rate with a put option or repricing on the third year and optional redemption on the fourth year or the fifth year.

“The bonds will be listed in the Philippine Dealing & Exchange Corp. on the issue date, July 8, 2021,” SMC said in a disclosure to the stock exchange on Tuesday.

Meanwhile, the offer period will run from June 22 until June 28 at 5 p.m., or any other date agreed between San Miguel and its joint lead underwriters and bookrunners.

San Miguel received approval for the registration statement of the company’s shelf-registration of P50-billion fixed-rate bonds and the permit to sell the first tranche from the Securities and Exchange Commission dated June 21.

The Philippine Rating Services Corp. gave the offer bonds a PRS Aaa rating, the highest corporate credit rating on the PRS scale, which means the company has a “very strong” capacity to meet financial obligations.

SMC aims to raise P19.74 billion from the base offer. Should the oversubscription option be exercised, the company will net an additional P9.88 billion.

Proceeds are said to be used to re-dominate existing dollar-denominated obligations of the company.