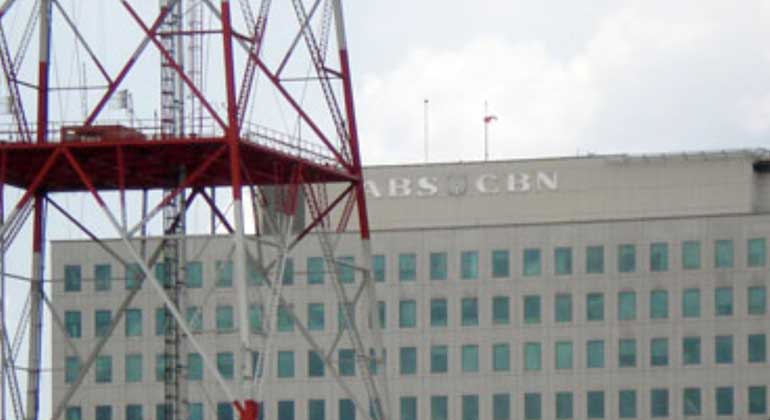 THE PROCESS denying the renewal of ABS-CBN Corp.’s broadcast franchise could prove to threaten foreign direct investment as it undermines the rule of law, an economist said.

Investors with sophisticated technology and intellectual property rights in the technology, manufacturing, and media industries are sensitive to a weak rule of law regime, Ateneo School of Government Dean Ronald U. Mendoza said in an e-mail on Sunday.

“Rule of law is even more important in the most sophisticated industries — the same ones we hope to attract in order to keep on growing and producing jobs,” he said.

He explained that the impact of the lawmakers’ vote to deny the franchise expands beyond media freedom, with the process reflecting how biases could enter what should have been an evidence-based regulation.

Citing the recent episode on water concessionaire contracts, he said that the ABS-CBN decision “signals how being on the wrong side of the political powers-that-be could threaten your investments. The mere existence of that risk already connotes vulnerability to corruption; and credit rating agencies should call it for what it is: regulatory and political risk.”

Mr. Mendoza said that investments in gambling, such as Philippine offshore gaming operations, could thrive in environments with weak rule of law.

“Clearly, weak rule of law debilitates our development prospects in terms of overall investment levels, and also in the poorer quality investments that would tend to ‘tolerate’ such an environment,” he said.

John Forbes, senior advisor of the American Chamber of Commerce of the Philippines, in a mobile message Sunday said that observers are still assessing the impact of the vote on investments.

“Foreign investors sometimes pay less attention to media freedom in Asia, for example in China, Singapore, and Vietnam where it is tightly controlled. But the Philippines has been different. The potential displacement of 11,000 employees during a depression is surprising when there is no government unemployment insurance,” he said.

Fitch Solutions Country Risk & Industry Research had said that the “politicization” of the telecommunications sector would discourage investment in the industry, criticizing the regulator National Telecommunications Commission after it ordered cease-and-desist orders against ABS-CBN and its affiliate SKY Cable Corp. on June 30.

Responding to the report, Mr. Forbes said “both media and telco are closed to foreign investment so their interest is low.”

European Chamber of Commerce of the Philippines President Nabil Francis said in a mobile message Sunday that preserving one of the largest sources of credible information is crucial during the public health crisis.

“One of the issues affecting currently foreign investors is the impossibility to come to the country,” he said, referring to business travel restrictions. “Some people might be interested to invest but they cannot enter.”

He described press freedom as “a key issue for foreign investors.”

The Philippine Stock Exchange suspended the trading of ABS-CBN Corp. shares on Monday.